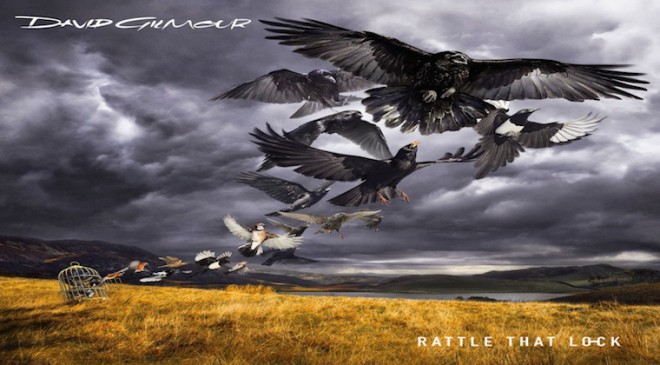 David Gilmour is that type of artist that would rather play music than talk about it, but recently he opened up about his musical influences with Matt Everitt on BBC Radio 6 Music.

It’s always great to learn about when an inspiring musician started to learn about music. David Gilmour grew up with music from the ’60 folk scene and always enjoyed the ’78 blues records like Lazy Bones or Life gets tedious don’t it. He bought his first record when he was 10 years old and it was Bill Haley – Rock Around the Clock, a recording that was considered an anthem by the rebellious Fifties youth.

He fell in love with guitar playing after he borrowed one of his neighbour’s guitar and “forgot to give it back”, we all know what happened after that. He joined Pink Floyd in 1968 and at first, because he had some previous experience with some other bands, he thought he could make the band better by adding some pop sound to the songs Syd was creating. It took him some time to really understand the psychedelic vibe that they were trying to produce, but he eventually blended in Pink Floyd.

Initially, he always saw himself in a band and never thought about becoming a solo artist, even his first solo project in 1978 was something done on a whim not planned. Matt was interested to know if while working on Rattle that Lock, Gilmour ever entered the studio and thought: “where is Richard?”. Gilmour explained it was not that kind of situation but when he was thinking about adding keyboards to songs he missed Richard and it felt impossible to find someone to replace him.

Song of the Weekend: Frédéric Chopin – Prelude, Op 28, No. 15, “Raindrop”
Top 6 songs you should listen before the Apocalypse