Muse Drones Tour – an update of ‘The Wall’ 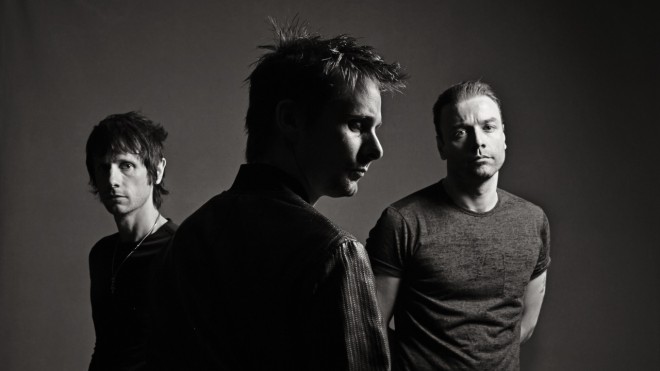 Muse Drones Tour – an update of ‘The Wall’

I’ve said a long time ago that if there is a band that could exceed Pink Floyd’s way of making shows, it would be Muse. I am happy to see that I was right, at least Muse aims to make their Drones Tour as spectacular as The Wall was. Matt Bellamy announced the new tour last week on BBC Radio 2 and said that it will be their own version of ‘The Wall Tour’. To create the Drones Tour they’ve “stolen” the production manager of ‘The Wall Tour’, Chris Kansy. The band has seen ‘The Wall’ a few years ago and they’ve had the need to make something as simple and spectacular, ever since.

Tour director, Glen Rowe explained that to bring to life Bellamy’s wishes, the stage will be placed in the center of the crowd and it will look like a double-headed arrow. Also, they’ve been working with a company from Netherlands who’ve written a software that can control a swarm of drones. By using a computer and tracking system, the drones will fly around the stage during the show. This is an ambitious idea of Muse, to update the concept of ‘The Wall’ which was based on World War II and transform it into a war on drones which better represents our generation.

The Drones World Tour 2016 will start in Manchester on 8th of April, continues for two nights in a row in London between 11-12 April and it goes from Britain to Scotland in Glasglow on 17th of April. Tickets go on sale on 18th of September and for more information check out their site here.