Top 6 songs you should listen before the Apocalypse 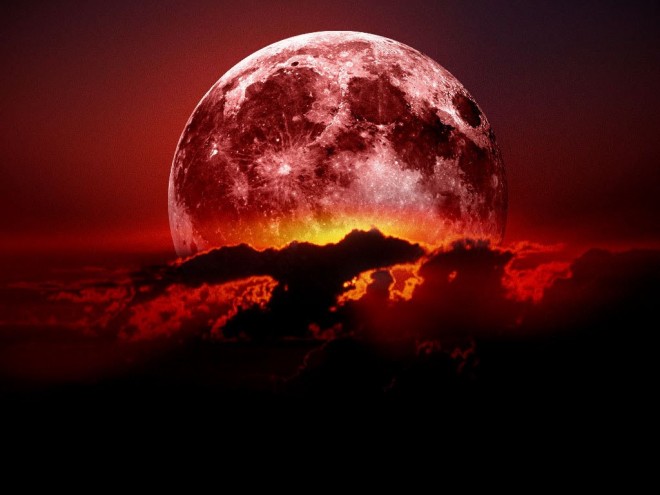 Top 6 songs you should listen before the Apocalypse

Apparently I’ve lived through more than 35 so called Apocalypses. No, I’m not Doctor Who, I can’t travel through space and time but I can assure you that I will still be around kicking after the next predicted Apocalypse. According to John Hagee and Mark Biltz, the next Blood Moon between 26 and 27 September will represent the Second Coming of Jesus. Don’t worry if Jesus doesn’t bring the Apocalypse this month we will SURELY die next month on the next predicted Apocalypse which will happen on 7th of October. At least that is what Chris McCann and the eBible Fellowship group claim. Let’s leave the worrying to religious people and enjoy this Top 666 songs you should listen before the Apocalypse.

Who’s to say Jesus isn’t a skater, if God is the true creator of everything he wanted skaters too. After all the second coming of Jesus doesn’t have to be the end of days as people are lead to think from reading the Bible. Maybe Jesus wants to rebel against his Father, come down to earth and learn a few tricks, because skaters are cool.

5.Bowling For Soup – Shut Up And Smile

For now as Bowling for Soup says “It’s not the end of the world, In fact it’s not even the end of the summer”, we can relax. We don’t know what the future has in store for us, so it doesn’t matter if you believe the end of days is coming, all you need is some ice-cream and a hug.

4.Deftones – Hole In The Earth

Who am I kidding? It’s too late for us! With the Blood Moon, all hell will break loose and we will all be pulled through a hole in the earth, so the best thing you can do to survive is to run, run, run…

No matter how skeptical you are, somewhere in your subconscious paranoia kicks in. And I hope you didn’t skip gym this year because you better Run Like Hell.

We’ve been listening to all these people predict how and when our world will end and they’ve disappointed us every time. In any case, be prepared to party, Jesus is the one who turned water into wine after all.

1.The Carpenters – The End of the World

I bet you cried after this first place song because your world already ended when your heart was broken. Boo-hoo. At least you know you are already prepared for the Second Coming because it can’t hurt more than this song.

David Gilmour: “It was never an ambition to be a solo artist”
Captain America: Civil War, serious fighting unlike any other Marvel movie