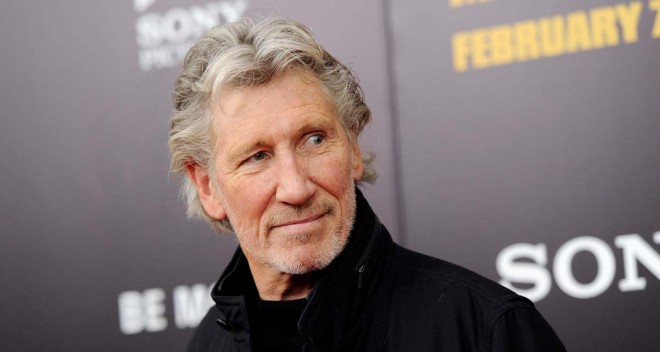 Roger Waters at 72 years old still has a lot of plans for the future. There are still a lot of issues that bothers him about wars, politics and the world in general. These concerns are the base for his creativity and what pushes him to want to create something that will leave a mark on the world. If you ask me, he already did. Apparently his future plans are about how he will end his career in the music industry in a surprising and unique way. During an interview with Rolling Stones based on his upcoming film: “Roger Waters: The Wall” which will be streamed all around the world on  the 29th September, he also revealed some of his projects.

Ever since 1992 when he released “Amused to death”, musically speaking he hasn’t actually had any other records in progress, he mostly toured and created a concert film based on his tours. For the last few years, Waters has been working on a script for a Radio Play he had in mind for awhile. The play will be about a grandfather living in Northern Ireland who loves his dog and enjoys his whiskey while babysitting his nephew. The child has nightmares about wars and mostly how they kill children. This whole story revolves around the question: “Why are they killing the children?”.

Roger Waters wants to convey through this play and the songs he wrote for it, his dissatisfaction toward religion and war. Waters has also started working on an album called ‘Heartland’, but he didn’t really record any songs for it yet. He did write some lyrics when George W. Bush was reelected and who knows, considering that Donald Trump is the favorite for the US presidency and knowing that Roger Waters doesn’t stand Donald Trump even calling him “Pig-Ignorant”, maybe some sparks of inspiration will arise if the republican wins.

The Radio Play and the possible new album aren’t the only things on Waters mind. He is also considering a big final tour: “I think I got one more in me”, said Roger Waters.

Muse Drones Tour – an update of ‘The Wall’
Song of the Weekend: Rise Against – Prayer of the Refugee