Did Coldplay copy Sempiternal’s artwork for its new album? 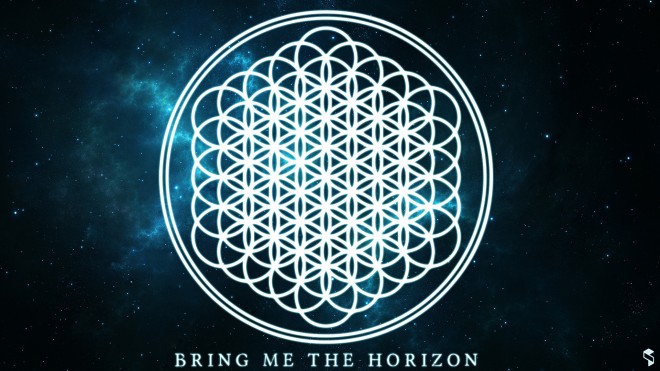 Did Coldplay copy Sempiternal’s artwork for its new album?

Oli Sykes is known for speaking his own mind no matter what subject and that is why fans tend to connect with him in way or another. This time around he is most definitely not thrilled about a design that has been spotted on a London Underground platform.

The poster all Londoners can see looks like the same design that Bring me the Horizon had on their cover album ‘Sempiternal’, which presumably Oli designed by himself. However, Oli Sykes said in a tweet that the band who is behind this, probably Coldplay, are “Jackin our steez hard”.

The artwork is supposed to be or at least that is what we all believe, the cover for the new Coldplay album ‘A Head Full of Dreams’. However, Coldplay didn’t confirm this matter yet, but rumors say and impose that the design is in fact the band’s new album cover. Also, Coldplay’s lead singer, Chris Martin appeared on Global Citizen Festival in New York with a T-Shirt that had the same design, which made the rumors burst even more.

The album ‘Sempiternal’ was released in 2013 and it includes singles like ‘Sleepwalking’ and ‘Shadow Moses’ which are both great successes. Nonetheless, the design for the album became iconic for Bring me the Horizon and all its singles as fans found it representative and artistically wonderful. 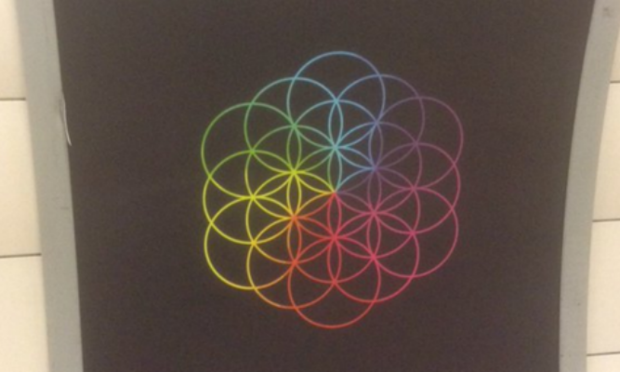 We cannot ignore the fact that the poster is some sort of a replica of ‘Sempiternal’s’ cover design and it would be a shame to associate Coldplay with artwork stealing, but the poster speaks for itself. Eventually we hope some light will be shed on this matter as soon as Coldplay conveys an explanation.