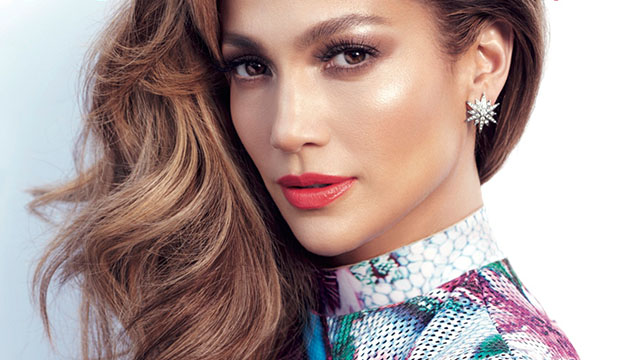 Yes the situation is as ridiculous as the title makes it sound. Jennifer Lopez is being sued by Sidekick Group Corp for failing to adequately promote their hoverboards after they gave her 42 of their products to use in her Planet Hollywood show back in 2015. The company has alleged that Lopez didn’t fulfill her obligation after the donation of more than $50,000 dollars worth of merchandise.

Now that seems like a lot of money, but considering that Jennifer Lopez has over 100 million followers across multiple social media platforms, it doesn’t really seem like an offer that was worth her time. Still, J Lo accepted the deal and she should follow through, and if it’s true that she didn’t do what she promised she would maybe it’s acceptable that the small company take her to court.

If I had Jennifer Lopez’s money I would just pay off the company and avoid all this hassle, and maybe next time it would make more sense to buy the boards outright rather than promising to do promotion you weren’t committed to.

To be fair, Lopez did tweet about the board once and included a video of her backup dancers using the hoverboards, but that apparently wasn’t enough in the eyes of Sidekick Group Corp. The small company has a litigious past, also suing Richard Sherman last year after he backed out of an established deal.