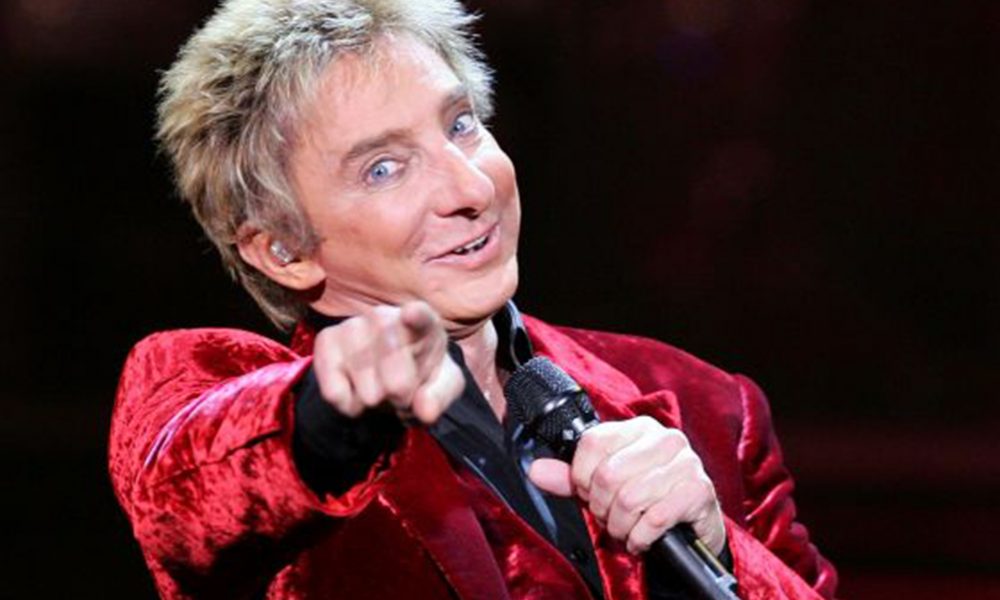 Barry Manilow, a singer who enjoyed a huge amount of success in the 70’s and 80’s for such hits as Copacabana, Looks Like We Made It, and Many, announced in an interview with people magazine that he’s gay and has been with his partner for 39 years.

“I thought I would be disappointing them if they knew I was gay. So I never did anything” He said to People.

Manilow has been in a committed relationship with partner and manager of Barry Manilow Productions, Garry Kief, since they met back in 1978.

Though this is his first public announcement of his sexuality, fans of Barry Manilow have suspected he was gay for years, with some followers aware of his 2014 marriage to Kief in a quiet ceremony on his large Palm Springs estate.

Barry also revealed in the interview that his fears of judgement from his fans were unwarranted and that he wished he had come out sooner, stating that “When [the fans] found out that Garry and I were together, they were so happy. The reaction was so beautiful – strangers commenting, ‘Great for you!’ I’m just so grateful for it.”

Manilow will release his 29th studio album, This is My Town, on April 21.