Why ‘God of War’ Could Be the Best in the Series

Photo Credit: "God of War" official website
Why ‘God of War’ Could Be the Best in the Series

Avid players know Kratos as the unrelenting, fearless god slayer of the “God of War” saga. His character is famous for being a vengeful and unstoppable force that no one could calm. In the upcoming fourth installment, though, it looks like fans will see a different side to him.

The community is well aware since E3 2016 that Kratos won’t be alone in the new game. Together with his son, Atreus, they venture into a world with gods they are unfamiliar with. As grand as that may sound, it is not yet the hook that may convince players that it could be the best in the series.

“God of War” is a fusion of heart and brawn

When one talks about “God of War,” the initial ideas that come to mind are blood, carnage, and brutality. Kratos will probably still have his share of those, but that won’t be the game’s focus. The story will have Kratos’ relationship with his son at the center of the plot.

As early as June 2016, creative director Cory Barlog said the game is about change.  In a blog post, he explained that players will witness how Kratos shapes his son into a warrior, while Atreus teaches him how to be human again.

This is best demonstrated in the recent E3 2017 trailer. Kratos tells Atreus to close his heart to his enemies’ desperation. Atreus, on the other hand, tells Kratos that not everyone is bad, revealing how pure his heart is. 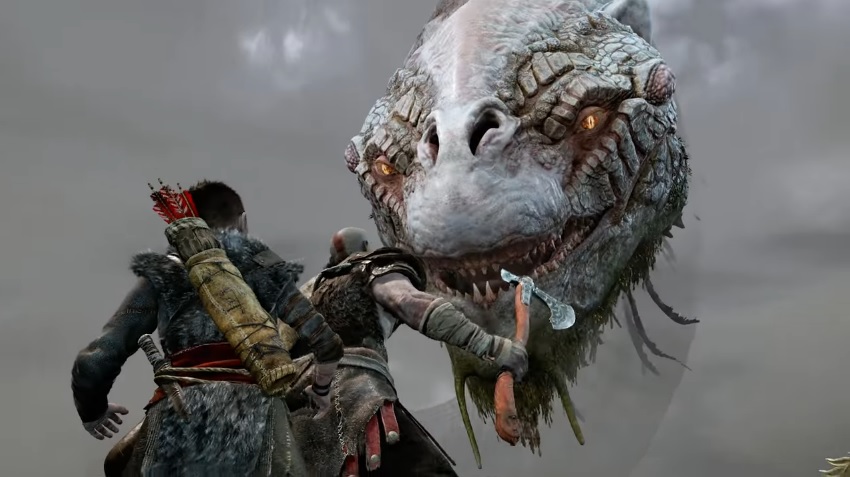 To prove Atreus’ point, the duo had a liberating experience after meeting the World Serpent. Usually, when Kratos meets such a gigantic being, it’s time to get dirty. In this scene, however, Atreus tells him that it is there to help. It can be one of the many instances where Kratos’ personality may transform.

There is plenty of time to perfect the game

Aside from the gameplay, it may be safe to assume that “God of War” will deliver a complete experience. Barlog tweeted as early as December that he was already able to finish one full playthrough.

ha. no…there is a whole game here. Just finished first full play through with the leads. very exciting milestone for us!

Considering the expected release date is early 2018, they can still make the game even better. As such, there is a big possibility the winning elements that make up a masterpiece will more or less be present.

Kratos and Atreus, Axe and Shield

Fans of the series have used the Blades of Athena for the past three games. Now that the title is diving into Norse Mythology, it is time to trade that with an axe and shield. The fact that he is using a different but equally magical weapon means a unique gameplay for “God of War,” making it even more interesting. 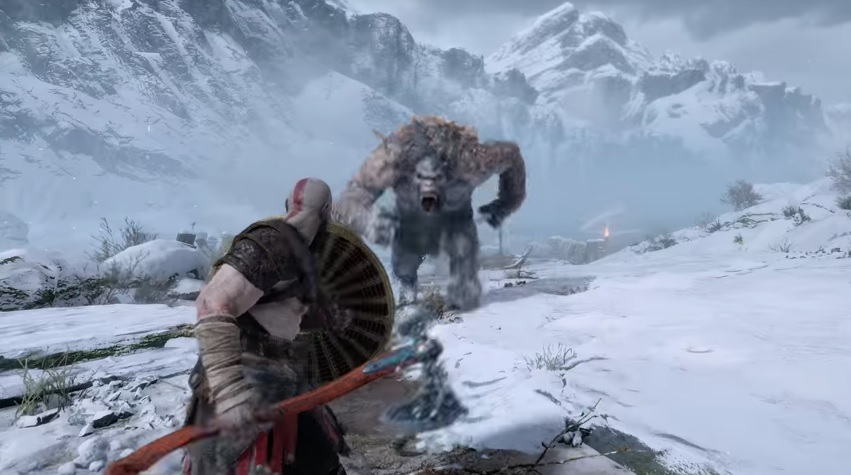 That’s not all. For the first time, players will be controlling someone other than Kratos. It is unclear how often Atreus can be used as the main character, but it opens up an entirely new experience. It creates a welcome variety that was absent in the previous titles.

Taking the three arguments into consideration, the fourth game will feel like a one-of-a-kind title. If anything, it has the potential to surpass its predecessors. “God of War” arrives exclusively on PlayStation 4 (PS4) in early 2018.