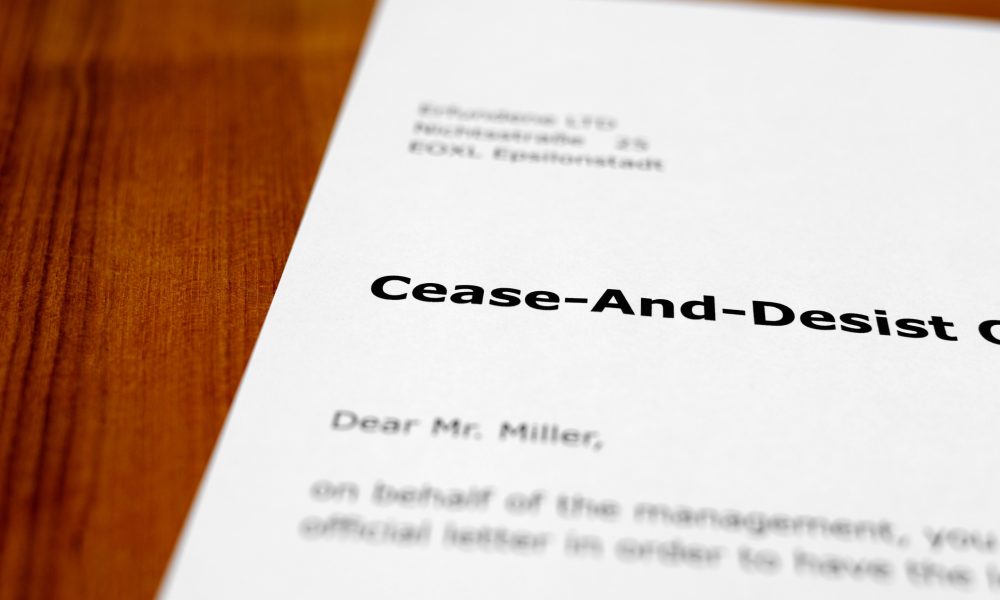 As you can see, when it comes to Brony drama there is a lot of things to talk about. This might even be the focus of this year’s #MLPMonth. Especially considering the fact that there’s no shortage of people who talk about this issue widely.

Now, one of the biggest controversial dramas we’ve had in the community is the whole Lily Peet Vs. Josh Scorcher deal. It’s a drama that I’m pretty sure everyone in the fandom is sick of hearing about but hasn’t really stopped because both parties refuse to reach a compromise and often get other people involved.

In fact, this controversial feud has recently reached its peak after the ToonKritic scandal. Considering both Lily and Josh have used the incident as an excuse to go after eachother. The latter doing one of the most controversial movements in the fandom to date.

Joshua Burner has recently went and filed a Cease and Desist order against Lily Orchard. The document claims that Lily has engaged on multiple accounts of harassment and defamation, among other things.

However, one look at this document can tell anyone with a sound mind that most of these claims are unfounded or completely spurious. Especially considering the amount of evidence that disproves most of the claims made by Joshua in his document, courtesy of Lily Orchard, of course.

Once again, this incident is happening after a series of videos called “Brony D&D” was continued to be uploaded by Josh despite the fact that there’s a wanted criminal featured in said videos and the project should be put on hold.

Speaking of the ToonKritic incident, the petition made by VidaPony has actually gathered nearly 1,300 signatures. Vida has also looked at this situation and gave GeekReply a few statements regarding the conduct made by both parties.

“Lily has done some shit I definitely don’t agree with (such as the monetization of her Toon video), but she helped spread the word of my petition and the Toonkritic scandal. In this situation, I definitely feel like she has every right to laugh at the legal notification. It IS hilarious.” Said Vida in his statement, before continuing to talk about his thoughts on Josh’s C&D.

“Josh isn’t all there. As someone who’s hung out with him and had dinner, he seems empty inside and far away. Like he doesn’t have any sort of real grasp on reality. And if the C&D is anything to go off of, he really HAS lost touch with reality at some point. He needs mental help.”

Now that this whole controversial feud has seemingly reached its peak. One can only wonder if we are nearing the end of the entire feud between both of them. However, Vida’s statement regarding how unsurprised he is about this speaks a lot about the problems within the fandom.

“People have been throwing around legal claims in the fandom for ages now. It was only a matter of time before someone submitted a half-assed C&D or other legal statement with very little actual ground to stand on.” Said Vida before bringing another insight about the future of the fandom.

“Hopefully when this falls through, people will wise up. I doubt it, though. I HIGHLY doubt it. But I can at least have a good laugh at the ignorance of others in the meantime.”

The Brony fandom is certainly not strange to drama from a lot of places. The Analysis Community is infamous for being the source of most of it. However, more of these incidents will continue happening until the fandom learns from their mistakes.

There is a lot to be discussed when it comes to this. I certainly hope that this year’s #MLPMonth shows some insight about the inner workings of the fandom. With that said, the future of the fandom is still uncertain until someone with higher influence within it steps up and makes an effort for change.

New Backdoor Malware Has Been Spying on the Healthcare Sector
Rating For New Hitman Game Appears For PS4, Xbox One And PC