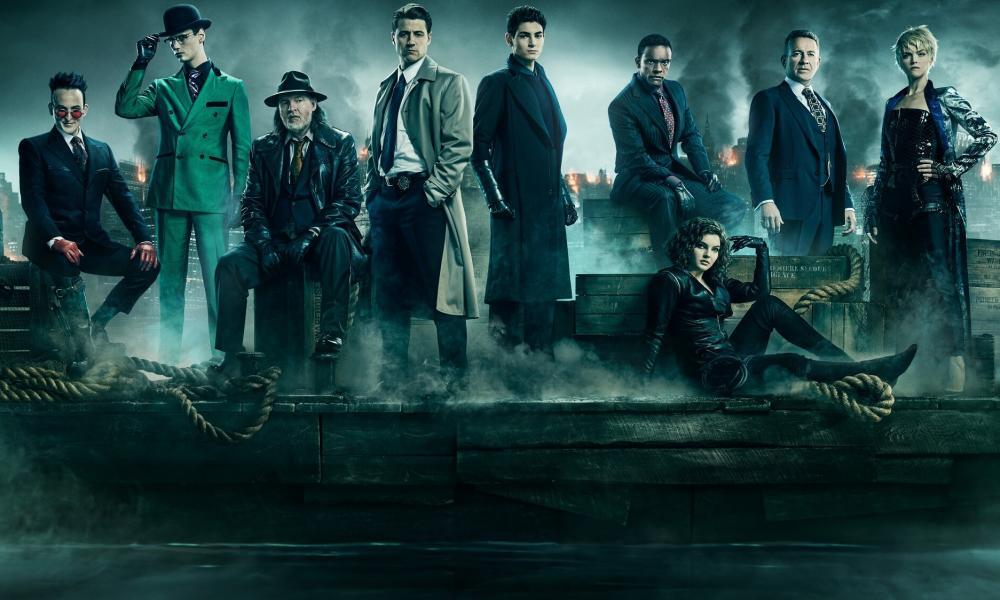 Fortnite: Useful Tips For Becoming A Champion
The best superhero games of all-time