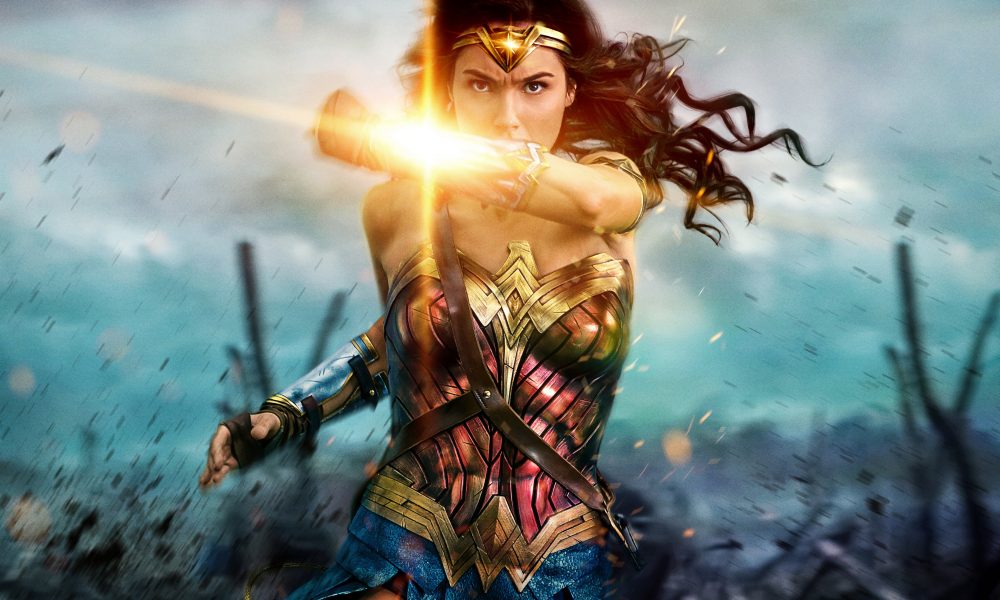 Before the article begins, let me just offer you this. Go see Wonder Woman. Already seen it? Go see it again! It quite literally changed my life. More specifically, the way I write female characters.

Creative writing means developing original characters, fleshing them out, and giving them unique personalities and histories. Being a middle-class, white male, it’s hard to relate to some of the personas I create. Particularly, the strong, female types. Relating to something I’ve never experience seemed impossible. Until I saw Wonder Woman.

Strong females have mostly been written by men: Buffy the Vampire Slayer, Batgirl, Galadriel, the list goes on. While all dynamic characters, occasionally they took on the role of star-crossed lover or damsel in distress. Not once did Wonder Woman fall into these clichés. The romance took a back seat to the interesting characters and godlike feats. Diana, not Steve Trevor saved the day. It was her that liberated a war ravaged town. Her that walked into German high command with a sword down the back of her dress (this quickly became a fashion trend on Twitter)

The story starts on Themiscyra, the island of the Amazons. Each and every Amazon trained in multiple forms of combat. Even as a child, Diana preferred to watch the warriors fight. Instead of learning languages and math. Since no men crowded the screen with their testosterone, the women were free to take on the roles of warrior and badass. The fact that Wonder Woman was a strong woman was only addressed once. It was by a room of old curmudgeons planning an armistice.

Even after performing inhuman acts in the war zone, nobody treated her like a superhero. She was merely a regular hero that helped free a town from the Germans. In this same universe, there is a man treated like a god because of his powers. The characters in Wonder Woman never felt obligated to treat Diana as anything more than an equal. All of this is what affected me so deeply and forced me to change the way I write female characters.

Prior to seeing Wonder Woman, I made females with a cookie cutter formula. All of the women in my stories were independent and strong, sure. But, they were victim to the love sick damsel formula seen so often in the media. The way I develop femme fatales now treats them with much more respect. In a way, it mimics how the women of Wonder Woman were written. Life does imitate art after all.