Will Gotham get a Female Joker? 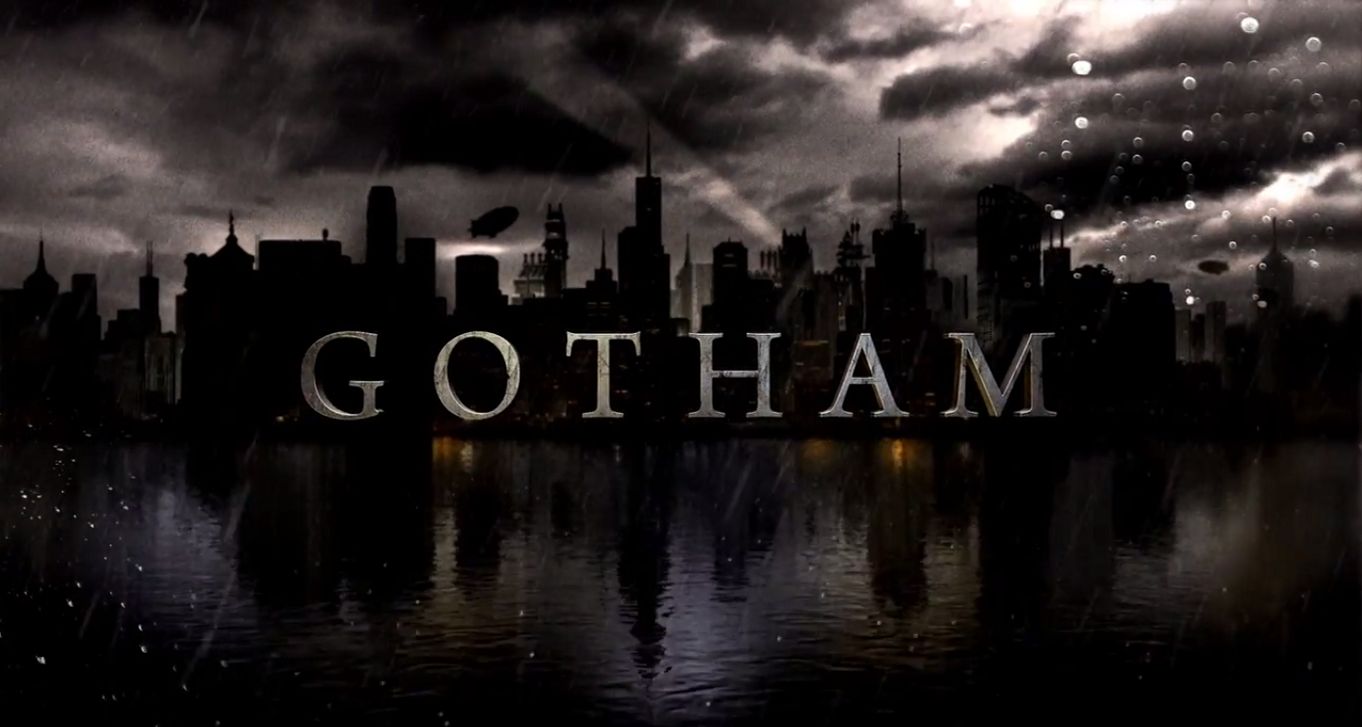 Will Gotham get a Female Joker?

Before getting into this article, beware!!! Huuuge spoilers will be in this article. You have been warned.  Gotham fans had to be really shocked and surprised by the last episode of Gotham entitled The Last Laugh. Many fans believed that Cameron Monaghan’s Jerome will definitely become The Joker. Instead, Theo Galavan brought the man’s life to a sudden and shocking conclusion. Even though he will not be the Joker, he can have a part to play in setting the next villain. And guess what? The next villain may be a female.

The show-runner Bruno Heller revealed us that he is taking in consideration a Female Joker as well. And it might be a good decision, considering the fact that Jared Leto will unleash a terrifying version of the character in August’s Suicide Squad.  Even if Jerome is not the prime candidate for the Joker, the clown prince of Gotham will not disappear and eventually will show up in a form before the end of the series. This is what Bruno Heller had to say to ComicBook.com about all of this.

“100% possible. One of the central themes of the DC world is transformation and revelation. Absolutely, those kinds of – I wouldn’t want to call it playing with people’s expectations or gender expectations – but we’ve absolutely considered the possibility of a female Joker, and we haven’t…nothing is too strange or too bizarre or too shocking for us to consider.”

The Joker was present in almost all the cinematography related to Batman. From movies to TV shows, animations, and original series. In all of these, the Joker, always turned out to be a white male. It would be really interesting to see a version of the Joker through a female perspective. However, will the fans be pleased about this change if  they confirm it?

Season 2 of Gotham series is subtitled Rise of the Villains. Quite the irony considering the fact that most of the villains are falling very quickly. Because of this, fans started to speculate the fact that the Joker will be something they have never seen before. Cameron Monaghan brought new iconic traits for his character the Joker. He even had his evil laugh performed in a really good and unique way. However, his death stopped all the speculations made by the fans.

That said, the Joker’s death caught the attention of Barbara Kean, played by Erin Richards.  If she was Jim Gordon’s fiance in the first place, she turned out to be a villain that seemed to have quite the admiration for the fallen guy. Fans took this fact into consideration thinking that Barbara Kean may be the Female Joker. Who knows though…

The third episode of this new season ended with Joker’s last laugh, a source of inspiration for all the criminals and lowlifes in Gotham city. It was said however that the Joker will not appear in the show until season 8 or 9, if the series  lasts that long. This is what Cameron Monaghan had to say about  his role and bringing the real Joker into the woodwork.

“I think he’s the Joker in that he represents the idea, the greater concept. And somewhere, some kid or some person watched [his videos/the news coverage] and it burrowed into their mind, and one day it will snap and take them over. The idea of this person will possess someone completely new. So, I love that idea – something about it really is chilling and excited me when I read the episode.”

Some fans don’t want to accept the idea of the Joker being dead. But what about a female joker? Would that be a good change for the series?

Free games, DLC, and deals worth checking out this weekend
Uncharted 4 Single Player DLC Will Be Influenced By The Last Of Us: Left Behind