Avoiding Gluten may be harmful to your health, so you have an excuse to eat that bread roll 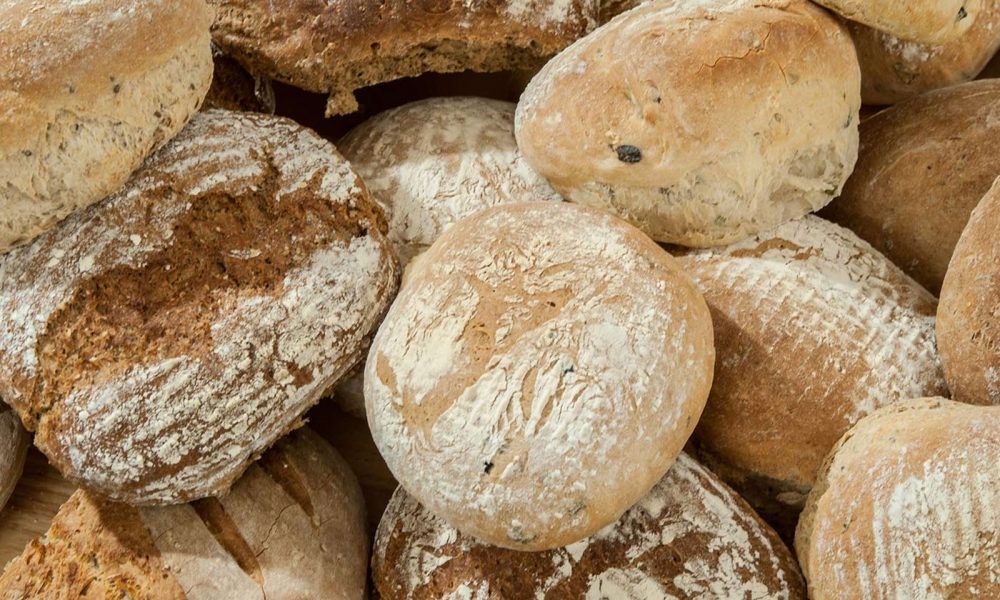 Avoiding Gluten may be harmful to your health, so you have an excuse to eat that bread roll

We all have that one friend who won’t stop droning on about how much better they feel after they cut out gluten. Well, it turns out that that friend might be doing themselves more harm than good. A recent study in the BMJ  has discovered that avoiding gluten may be harmful to your health.

“Gluten Free” diets have become somewhat of a fad recently and the number of people who do not have celiac disease but avoid gluten has skyrocketed. An increasing number of medical professionals are beginning to take the risks of gluten seriously and there are increasing concerns that it might actually contribute to heart disease and obesity.

In light of this, the BMJ’s new study sought to observe whether there was a correlation between gluten intake and Coronary Heart disease. The study would investigate the impact of long-term gluten intake on individuals without celiac disease.

Choronary Heart Disease (CHD) is a condition where plaque builds up on in an individual’s arteries. This in turn increases the risk of a heart attack.

The study was large and very in depth. It was a long term 26 year study that involved 64,714 women and 45,303 men. They monitored the participants gluten intakes and recorded any cases of CHD and the results were fascinating.

Not only did they discover that there was almost no link between gluten intake and CHD but they actually found that avoiding gluten may be harmful to your health. The study found that “The avoidance of gluten may result in reduced consumption of beneficial whole grains” This in turn increases the risk of CHD.

While the study doesn’t overtly say that avoiding gluten is harmful to people’s health they did state that “The promotion of gluten-free diets among people without celiac disease should not be encouraged.”

While the study implies that avoiding gluten may be harmful to your health, you should always make your own choice. If you feel better avoiding gluten then you absolutely should. You just need to ensure that you make informed choices and that you make sure you eat as many gluten-free whole grains as possible.

Tom HodsonOctober 10, 2017
Read More
A Major Initiative Will Catalyse Organ And Tissue Regeneration
Oxford student creates worlds first Synthetic Retina, that may give the vision impaired a chance to see