Oxford student creates worlds first Synthetic Retina, that may give the vision impaired a chance to see 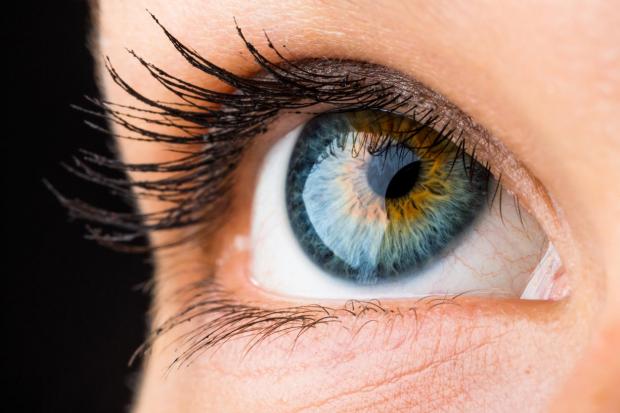 Oxford student creates worlds first Synthetic Retina, that may give the vision impaired a chance to see

An Oxford university student has successfully created the first synthetic retina, giving the visually impaired a chance to see again.

Until now research into synthetic retina has focused solely upon rigid, hard materials. Vaneessa Resptrepo-Schild, a 24 year old Dphil student and research at the Oxford University department of Chemistry is the first person to successfully create an artificial retina using biological, synthetic tissues, developed in a laboratory environment.

This development is a huge step forward and could help revolution the bionic implant industry as it will facilitate the development of new, less invasive implants that more closely resemble human body tissues. This would be a game changer when it comes to treating degenertive eye conditions.

Our retina sits at the back of the eye and contains cells that can convert light into electrical signals that travel to our brain. These electric impulses then allow our brain to render the light into an image that we can then use to understand our surroundings.

The Synthetic retina is designed to mimic the natural human retinal process as closely as possible. The artificial retina consists of soft water droplets and biological cell membrane proteins. The design is much like a camera, the cells acting as pixels that detect and react to light in order to create a gray-scale image. Miss Restrepo-Schild said that “the Synthetic material can generate electrical signals, which might just stimulate the neurons at the back of our eyes”

This technology is hugely superior to the alternative of implanting a mechanical device directly into the eye, which can lead to inflammation and scarring. The synthetic retina is soft and primarily water based, which makes it far friendlier to the eye and more comfortable for the patient.

Miss Restrepo-Schild is hoping to prove that current technology can be used in order to replicate the function of human tissues, without having to use living cells. The eventual aim of the study is to replicate the principles of vital bodily functions like our sense of hearing and touch and replicate them in a laboratory environment with synthetic components. The hope is that this will lead to bionic implants that are less invasive than current alternatives.

The artificial retina is still in early stages and so far has only been tested in laboratory conditions. The Oxford University team will look to expand on this work with an eventual aim of moving onto animal testing and then clinical trials in Humans.

Aaron GreenbaumOctober 19, 2017
Read More
Avoiding Gluten may be harmful to your health, so you have an excuse to eat that bread roll
Could we use an AI to detect lung cancer? The Chinese start-up infervision certainly thinks so
wpDiscuz