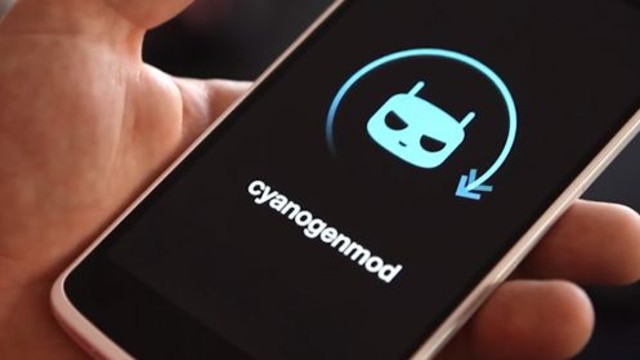 In an effort to keep their fans happy following the controversy with Cyanogen, Chinese manufacturer OnePlus decided that it should stop relying on other companies and their software. This decision was likely made some time ago because OnePlus seems to have been working in secret on their very own Android Lollipop ROM called OxygenOS. The custom ROM will run straight out of the box on the upcoming OnePlus 2, but OnePlus One users can expect to experience it first hand even sooner. The OnePlus One “flagship killer” currently runs on another custom Android Lollipop ROM entitled CyanogenMod 11S, but word has it that a stable version of CyanogenMod 12S should be arriving in the near future. So, will the OnePlus One run on OxygenOS,or CyanogenMod 12S? Well, both, although obviously not at the same time.

OnePlus co-founder Carl Pei recently revealed that OxygenOS will not come OTA to OnePlus One owners. Instead, the upcoming custom ROM will simply serve as an alternative to those who don’t like CyanogenMod 12S for some reason. Pei also mentioned that interested OnePlus One users will have to flash OxygenOS themselves if they want to see what it’s all about. As for a potential release date, the very same Carl Pei went on Twitter earlier today to announce that stable builds of both CyanogenMod 12S and Oxygen OS should be available to OnePlus One users starting next month.

@rajarshi_10 We released an L alpha a while ago, but a more stable build (OxygenOS & CM12S) will need to wait until March. Sorry for delay!

The co-founder didn’t let out a specific release date, but in another tweet he estimated that the two ROMs should be up for grabs at some point during mid to late March. In other words, it may still take another month before OnePlus One users will be able to enjoy one (or both) of these new ROMs. Presumably, the stable release of CyanogenMod 12S will be based on Android 5.1 Lollipop while OxygenOS is rumored to be based on Android 5.0 Lollipop.