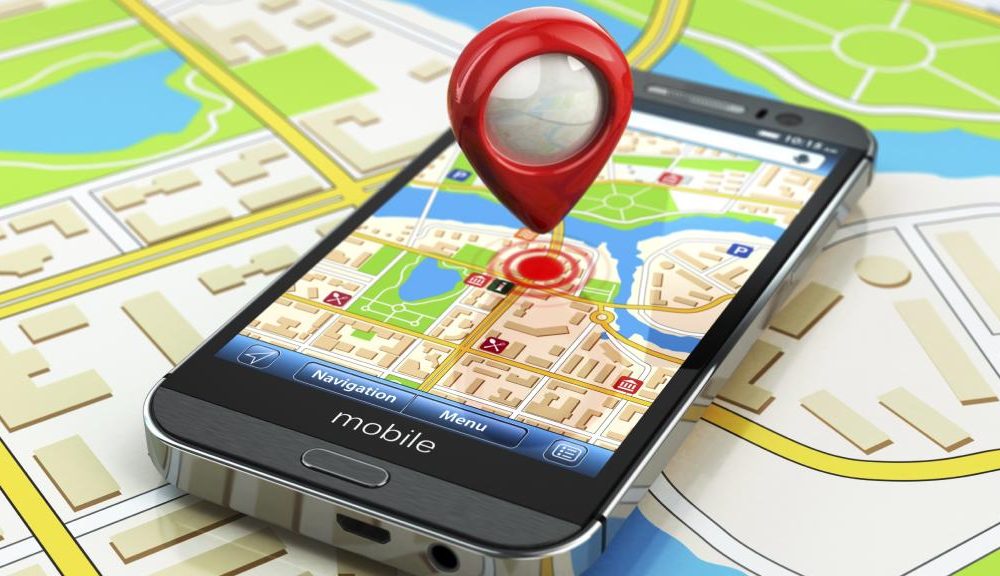 The word “Advertising” can make a lot of people really fickle lately. If it isn’t because it’s found tied to YouTube’s unethical way of treating content creators. It’s how intrusive they are in websites (Especially those that open pop-ups and have viruses.) However, it seems like there’s a new development that makes Advertisements a whole lot worse.

In a recently published paper, researchers at the University of Washington demonstrate that practically anyone can spend a little cash and track. – in relatively real time. – The location of a human target. That’s digital surveillance, made available to any and all with money on hand, brought to the masses by your friendly neighborhood Silicon Valley disrupters.

The idea is as simple as it sounds. Associate a series of ads with a specific individual as well as predetermined GPS coordinates. Once the individual gets these adds on their smartphone app, you know where the individual has been. This is pretty disturbing by itself, but the ball has just begun rolling.

A University of Washington student explains the problem in more detail in the report. “The first step to enable location tracking using ads is to obtain the target’s MAID [Mobile Advertising ID] by sniffing their network traffic, which allows us to specify ads to only be served to the target device.”

Then, they show how tracking can be enabled using a grid-like pattern. “We create a series of ads, each targeted at that MAID, but each also targeted at a different GPS location. This creates a geographical grid-like pattern of ads. Then we can observe which of these ads gets served, and this indicates where the target actually was.”

Just how much does this feature cost? A very accessible $1000 dollars or less, in other words, even stalker can use this thing for their misdeeds. The only way to prevent this is to turn off Location sharing on your phone’s apps. So thread very cautiously.