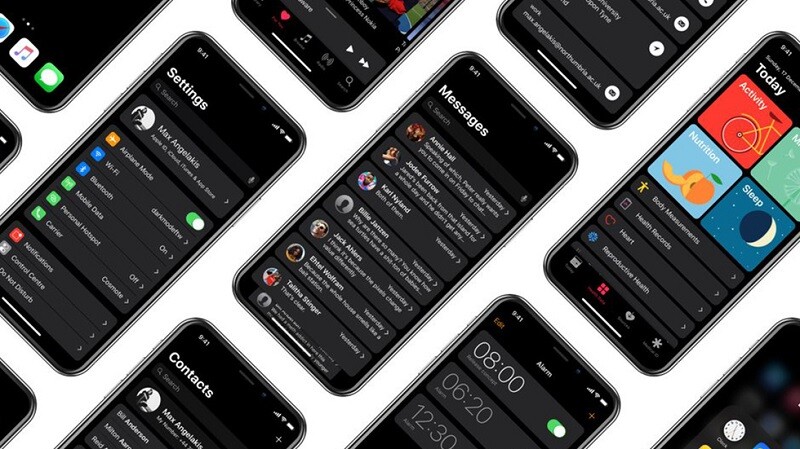 A new update for iOS and iPadOS has been rolled out today by Apple, bringing both operating systems up to 13.2.3. The update is available to download right now for all supported devices via the Settings app, which you can access by Settings > General > Software Update.

This update for both iOS and iPadOS is not a major update, but instead focuses on several minor bug fixes that have been plaguing the operating systems as of late. These include the likes of a bug that prevented Mail from getting new messages, as well as a bug that caused photos, links and other attachments to display incorrectly in the Messages detail view.

The following are the complete patch notes for iOS/iPadOS 13.2.3:

iOS 13.2.3 includes bug fixes and improvements for your iPhone. This update:
Fixes an issue where system search and search within Mail, Files, and Notes might not work
Addresses an issue where photos, links, and other attachments might not display in the Messages details view
Fixes an issue that could prevent apps from downloading content in the background
Resolves issues that may prevent Mail from fetching new messages, and fail to include and quote original message content in Exchange accounts

The 13.3 update is already in the works, with Apple beta testing it as we speak. This update is expected to include Communication Limits for Screen Time along with several other small feature fixes. We’ll bring you more information on that as soon as it becomes available.

iOS 13.3 And iPadOS 13.3 First Betas Seeded To Public Beta Testers
The Most Downloaded iOS Apps Of 2019 Have Been Revealed