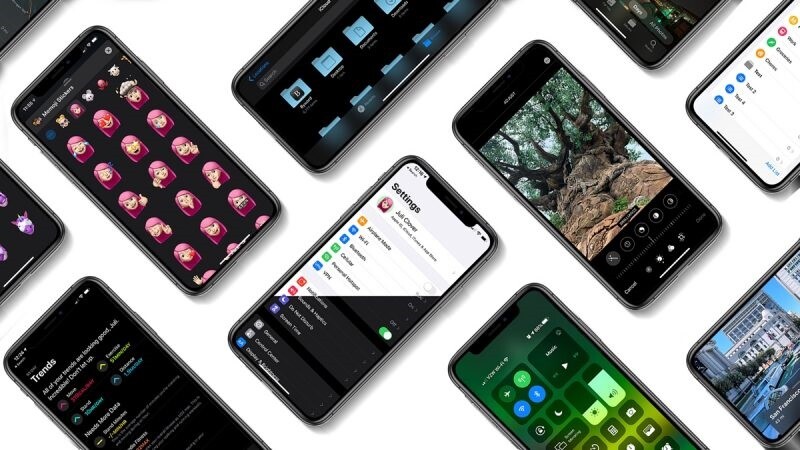 As for what you can expect from the iOS 13.3 update, it brings Communication Limits for Screen Time, which is something that has been promised from Apple for a while now. This gives parents the ability to control who their children are contacting both during downtime and during Screen Time.

This update will also be fixing a major bug that iOS users have been experiencing recently, which is poor RAM management during multitasking situations. This was causing apps such as YouTube and Safari to reload far more often than they should, which is obviously irritating. However, installing iOS 13.3 has reportedly fixed this issue for affected users, with fewer refreshes taking place.

Smaller tweaks that this update brings is a new toggle in the Keyboards section of the Settings app, which prevents Animoji and Memoji stickers form being displayed as an option on the Emoji Keyboard. The Apple Watch app icon has also received a minor tweak, with the color changing from black to gray.

An exact release date for iOS 13.3 and iPadOS 13.3 has not yet been revealed, but we’ll bring you that information as soon as it becomes available.

HomePod 13.2 Update Bricked Some Devices, Apple Replaces It With 13.2.1
iOS/iPadOS 13.2.3 Out Now With Several Bug Fixes