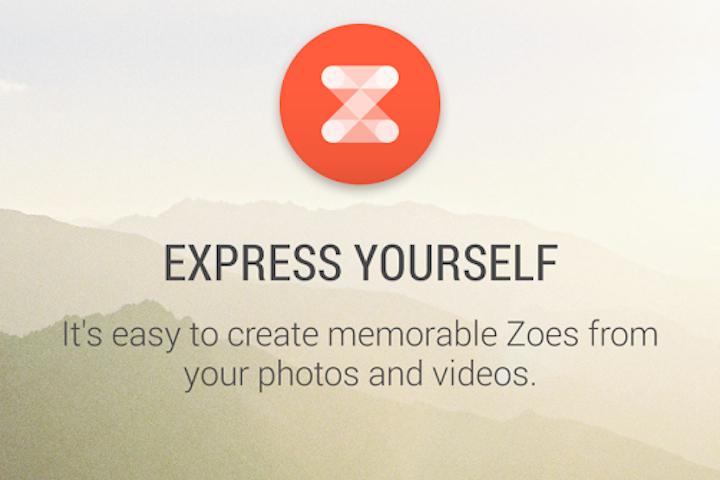 HTC used to be concerned with making apps only for themselves, but they seem to have had a change of heart as of late. The company recently launched a new Zoe app that can be used by Samsung, LG, or HTC devices running on Android 4.4 or higher. This app will not be particularly useful to many HTC owners because it was already available as a feature on the HTC One and several other smartphones manufactured by the company. But Samsung and LG users might enjoy it as it’s a pretty interesting feature, albeit not necessarily an innovative one.

Zoe acts like a social network of sorts and its main purpose is to allow users to create montages consisting of short videos and photos. HTC combines the videos and photos you capture into the said montages – also called Zoes – but you can also go to the Gallery app and add your own touch to them. There you can add filters, music, and effects to the videos, but this isn’t even the best part. Zoe’s social aspect comes from the fact that you can share these montages with your friends or publicly. Not only that, but users who have access to your Zoes can then remix them and you can do the same to theirs.

The app allows you to share the videos on other social networks such as Facebook or Twitter where people can like and comment on them. As mentioned, Zoe was already available on HTC devices, but now that Samsung and LG owners can also share their montages the network is bound to get a whole lot bigger. The company says that users should treat the app as pre-release software for the moment as it’s currently still in Beta.