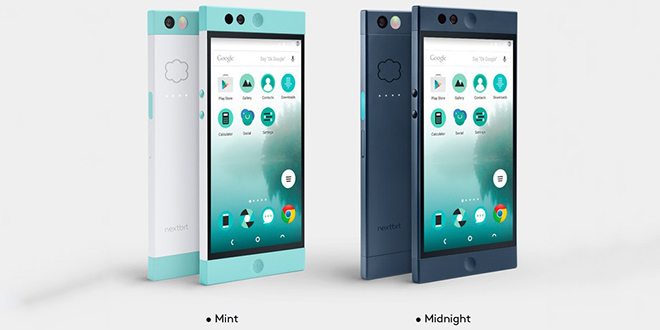 A new smartphone that has unlimited storage capability is now available for pre-order. The Nextbit ‘Robin’ cloud-first device promises that deleting data from your smartphone is something you won’t have to worry once you acquire it. The device was previously available on Kickstarter for $299, as an early bird deal, but not it costs $399 to pre-order and the delivery process is set to begin next year, in February.

The real trick behind this unlimited storage capacity device is that Nextbit ‘Robin’ will move rarely used files from internal storage to cloud storage. The Android device has 32GB internal storage like most smartphones today, but also offers 100GB additional space in the company’s cloud.

The company’s first approach to entering the demanding phone market is with a high cost, but best performing smartphone, which values the constant need for storage. Although by creating ‘Robin’ as a cloud-first device was Nextbit’s way in, they said that other services and features will be added along the way. The design of the device is ‘boxy’ as some describe it and it comes in two colors, mint and midnight.

The hardest part of the company is to convince other smartphone buyers to try the new brand. Nextbit’s ‘Robin’ has to go head to head on the market with rivals like HTC One A9 or Nexus 5x, but the numbers don’t lie. The Kickstarter campaign raised $1.4 million and another $100.000 from pre-sale orders on Backerkit, so it’s pretty obvious that there is a big demand for the device.