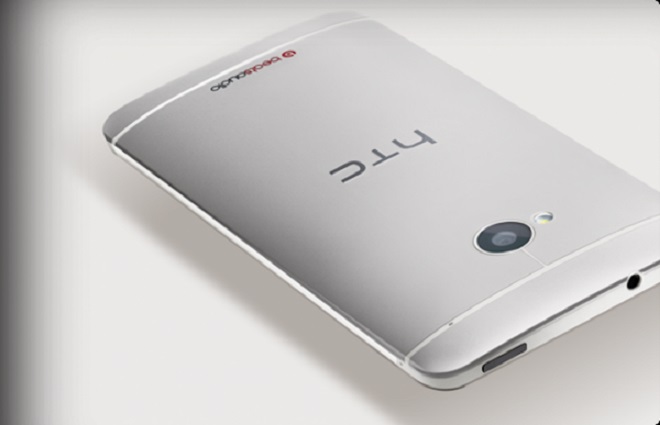 The HTC One M7 is one of the best smartphones out there, even though it is a rather outdated flagship that was launched two years ago. Since the HTC One M7 launch, HTC has been busy launching new Desire phones, the One M8 and of course, the One M9 and its various variants. But there are still thousands out there that own the HTC One M7 and are wondering whether it will be getting the Android 5.1 Lollipop update anytime soon. Those of you who were hoping to get the HTC One M7 update to the latest version of Lollipop might be disappointed.

According to company insiders, there will be no HTC One M7 update to Android 5.1 Lollipop. Android 5.0.2 Lollipop is the final software update that the Taiwanese smartphone manufacturer is sending out to owners, with Sense 7.0 coming later on with a couple of performance enhancing updates. There aren’t any details available about what kind of HTC One M7 update variants we should be looking out for, but tipsters tell us they’re going to be small fixes to Lollipop bugs and will add Sense 7.0.

Even though the One M7 has reached its 2-year cycle, there were still many people out there hoping that HTC would support this phone with updates a while longer. But the company has other things planned for this year, although the One M9 did not go too well, admittedly. The HTC One M7 update that contains Sense 7.0 should arrive sometime in August, when the Android 5.1 Lollipop update is released for the HTC One M8 in the UK. There’s no confirmation on the update schedule for the U.S. market, but sources tell us the release date of the update is set for mid-July. Take that with a grain of salt, though, as only HTC UK has a confirmed release period for the Android 5.1 and Sense 7.0 update for their market.

Even though there’s no interesting HTC One M7 update to look forward to, Sense 7.0 should be pretty neat with a few added features and a whole lot of bug fixes involved within the update. Still, this phone is considered one of the best flagships out there, even if some users had had overheating problems and small performance issues. It’s truly a bummer that support for the phone has been mostly stopped, but hey, the One M8 is still a decent phone!