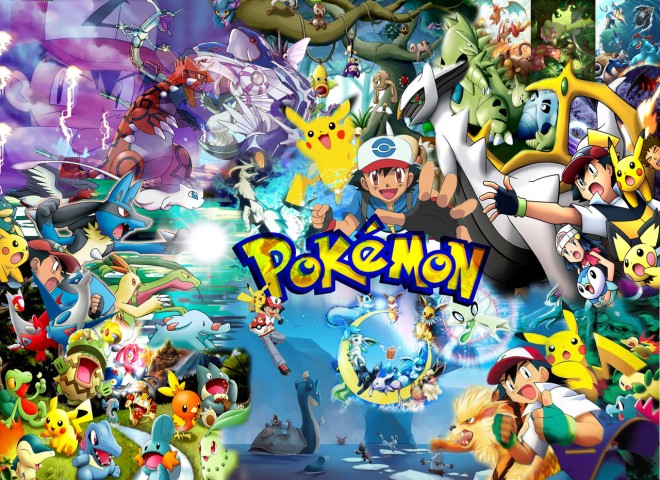 When we were kids we wanted to catch Pokemon in the real world, instead we collected albums of stickers or collectable toys to fulfill our Pokemon fantasies. Today, the Pokemon Company in collaboration with Nintendo and Niantic, takes the idea of augmented reality game from Google Ingress and uses it to create Pokemon Go, a mobile game that allows players to find virtual Pokemon in the real world by using GPS.

As the Pokemon Company develops a game in which you can become a real life Pokemon Master, Nintendo is developing a smart watch device named Pokemon Go Plus designed to assist you while playing the game. The device is shaped in form of a Pokeball and it will vibrate and light up when you get near a Pokemon, so you don’t have to constantly stare into your phone while searching for Pokemon. The CEO of the Pokemon Company, Tsunekazu Ishihara, has been working alongside Satoru Iwata, the CEO of Nintendo for about two years to create the amazing Pokemon Go project. At the press conference today, they’ve announced that Pokemon Go will be available for iOS and Android in 2016.

The actual game was not shown off too much merely a trailer was released alongside with some important news. The game is going to be free to play with in-app purchases available and there is no price set for the Pokemon Go Plus watch. The trailer looks amazing and gives up some details about the game like how you can trade pokemons or start a Pokemon battle in real time.