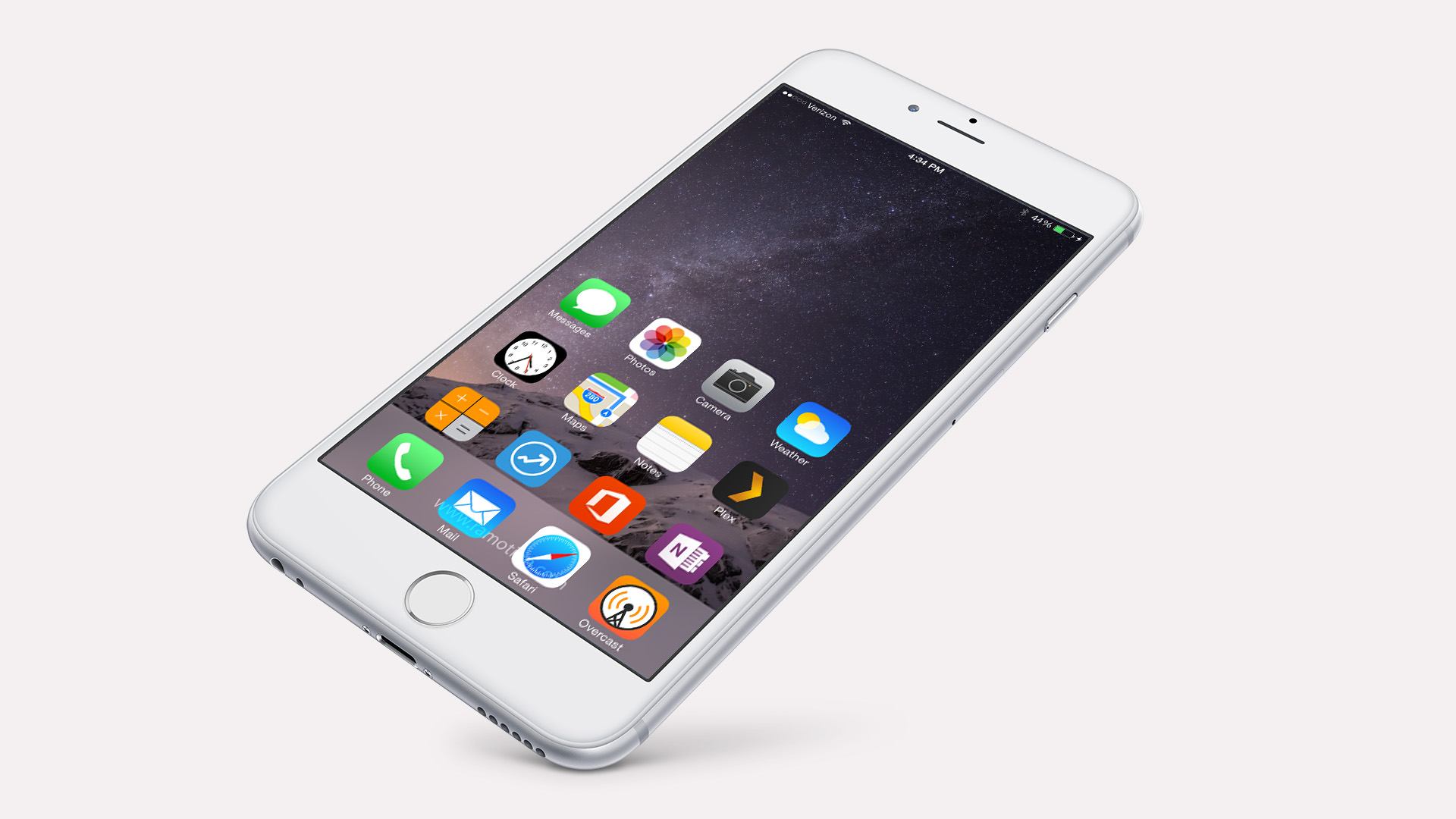 The iPhone 6 and iPhone 6 Plus were released in September alongside the newest iteration of a mobile software from Apple, iOS 8. Everybody was looking forward to both new phones, as well as to iOS 8, hoping that it would be Apple’s best attempt at a software so far. While iOS 8 is indeed an overhaul of iOS 7, it doesn’t affect the UI as much as it does performance and features. With iOS 8 and implicitly the iPhone 6 and 6 Plus, Tim Cook tried listening to fans a bit and incorporated a few features we were missing in iOS 7 and previous editions: third-party keyboards, a better notifications system and overall a bit more customizability. They didn’t go as far as releasing a stable update, though. Once iOS 8 was out, Apple product owners started raging out about bugs and issues they were having.

Subsequent updates, including iOS 8.1., iOS 8.1.2 and the more recent iOS 8.1.3 solved most of the issues with the phones and tablets, but there still are bugs to be found on the iPhone 6, as well as on older models. It seems Apple didn’t optimize the software too much for older models, but we won’t be getting into that. If you’re interested in musing about why Apple seems to be ignoring older users, you can read my rant about it here. This post is about what kind of bugs the iPhone 6 still has and a few tips and tricks on how to fix them or work around them if possible. The issues and bugs we will be talking about in this post are affecting iPhone 6 users on most versions of iOS 8, but be mindful that not everybody can experience the same bugs and the same fixes might not work for everybody.

One of the problems iPhone 6 users are having is bad battery life. The underlying cause of this is usually a recent system update, so after another charging cycle it should resolve itself. On the other hand, the other cause of bad battery life might be one or more third-party applications. Facebook is known to hog a lot of power, so you should check what is at fault for battery drain. iOS 8 comes with a neat feature in the iPhone 6 and other Apple devices compatible with the new software: battery monitoring. That might seem a trivial thing for Android users, but there was no native app on iOS for that until iOS 8. Now you can check your battery usage statistics by going to Settings, General, Usage and then Battery Usage. That way you can easily identify which apps are using most of the iPhone 6 power and get rid of them, if you want to.

Now you could use a few small, yet important tricks to get the most out of your iPhone 6 battery. You should definitely limit background app refresh, which keeps your apps running and getting updated content while you’re not using the phone. Auto Brightness also tends to use a lot of battery because it sets brightness at higher levels than necessary, so you should revert to setting brightness manually depending on your needs. Otherwise, if your iPhone 6 is showing severe battery drain and an app is not at fault, you might have to take it back to the store.

One of the most annoying bugs iPhone 6 users, as well as other Apple devices users are experiencing impacts Wi-Fi connections ever since iOS 8 was released. That means that your iPhone 6 is constantly dropping Wi-Fi, having an unstable connection or no connection at all. To try and fix this issue, although it might not work, try resetting network settings by going to Settings, General, Reset, Reset Network Settings. Don’t freak out if the iPhone 6 reboots, it should. If the reset doesn’t work, you’re going to have to make do with an annoying Wi-Fi connection or go the Genius Bar and get your opinion out there (ask for a replacement).

If you’re having Bluetooth problems, the only working fix (for some) is resetting all settings on the phone (this fix can work for many other issues, too, like keyboard lags, random reboots)  , but make sure to remember important settings that seem to have made your iPhone 6 experience better. After the reset, Bluetooth should stop acting out when you’re in the car or when you’re trying to pair your iPhone 6 to Bluetooth headphones or speakers or whatever. Now if apps are the root of your problem and you find them crashing frequently, answer me this: have you updated your apps? If not, there lies the problem. Update all your apps to the most recent version, hopefully optimized for iOS 8, and they should work fine. If an app or two don’t have optimized versions yet, you’ll just have to wait it out.

Since iOS 8.1.3 was release for the iPhone 6 and its brothers and sisters, there haven’t been so many bug reports, which is a good sign. Still, those with older devices are not seeing their problems fixes, which is sad and says a lot about the approach Apple has towards its customers. These iPhone 6 bugs are the most common ones we’ve encountered on the iPhone 6 and iPhone 6 Plus and these are the most simple ways of fixing them (or attempting to do so). If you encounter any other type of issue or bug, report it to Apple and post it into the Apple Support Communities forums. We hope iOS 8.2 fixes everything wrong with the software for all users, but we can’t be sure.