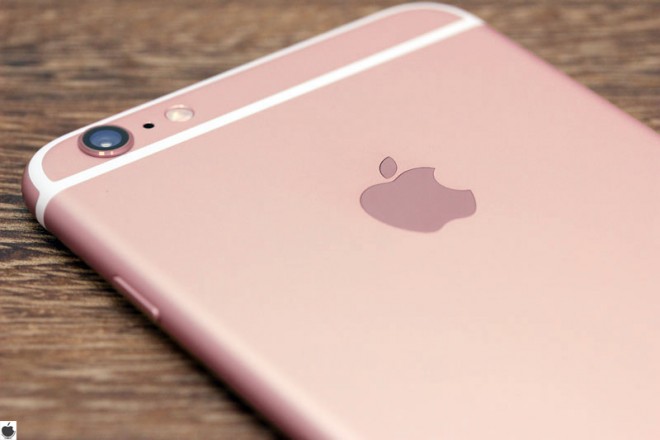 After last week’s announcement of Apple’s new iPhone 6S and iPhone 6S Plus alongside with the large iPad Pro and Apple TV, there was a strong demand for the iPhone 6S Plus in the opening week of pre-orders. The UK Apple store received so many orders that they will need for about 4 weeks to dispatch the iPhone 6S Plus model but they seem confident that the iPhone 6S model will be dispatched in time.

“As many customers noticed, the online demand for iPhone 6s Plus has been exceptionally strong and exceeded our own forecasts for the pre-order period. We are working to catch up as quickly as we can, and we will have iPhone 6s Plus as well as iPhone 6s units available at Apple retail stores when they open next Friday.” said Apple.

Pre-order demands were also strong in China and it seems to be because of the new Rose Gold model, the first pinkish hue Apple has used for its iPhone. Both iPhone 6S models will probably have a dispatch delay of one or two weeks after they formally go on sale and probably another extra week of delay will be added for the Rose Gold model. The new iPhone 6S features 3D touch technology, upgraded processor and an improved camera.

Apple will probably beat its last year 10 million unit first weekend record after 25 September when iPhone 6S and iPhone 6S Plus go on sale. If customers want to get their hands on the devices earlier they will have to order from in-store collections or other near networks rather than ordering from Apple directly.

Microsoft’s Surface Pro 4 and new phones to be revealed
Headphones that beam music straight into your head? You better believe it