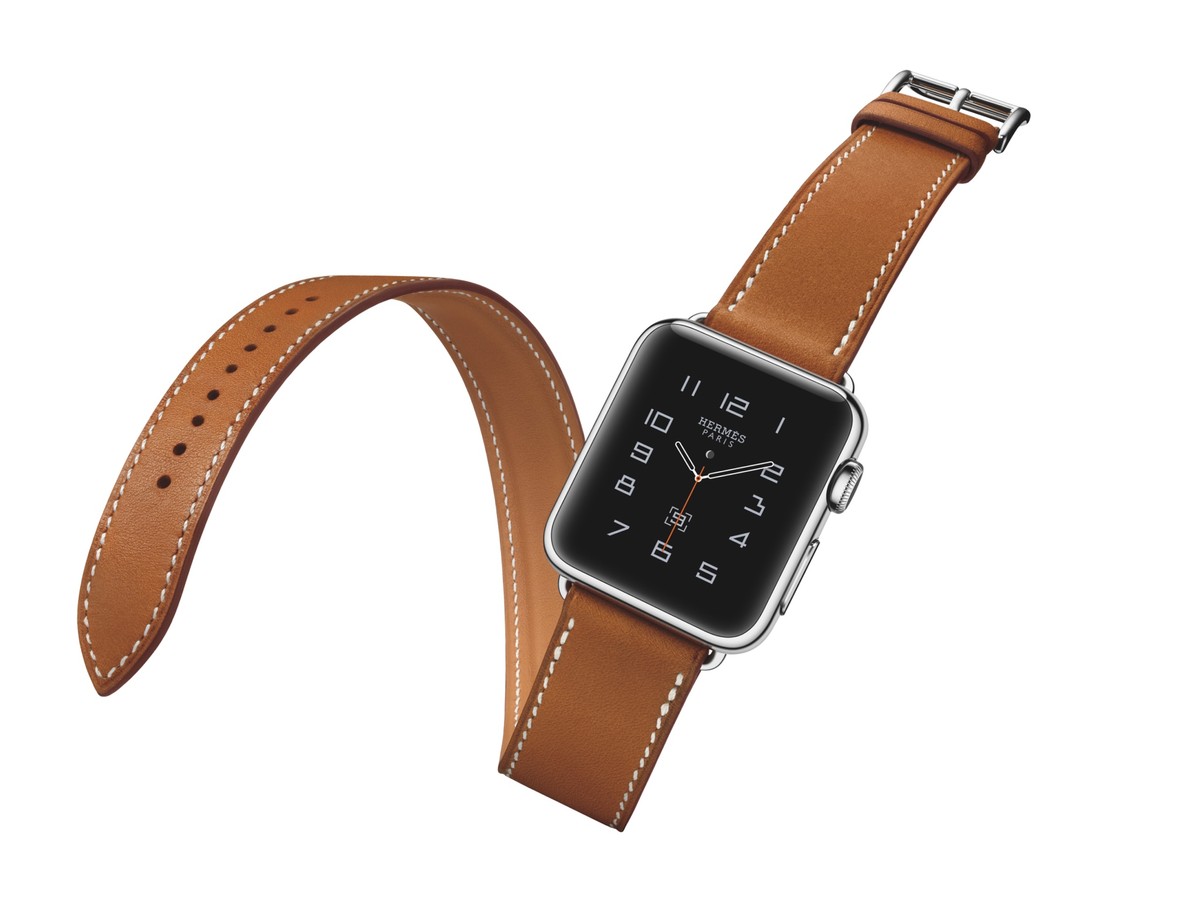 Today is the day iOS 9 has gone live across the world (you can find a release schedule here), and WatchOS 2 should have seen the same fate. Apple confirmed this Summer and Fall that WatchOS 2 would be released the same day as iOS 9, but apparently, that’s not going to happen. Apple has issued a statement regarding the Watch OS 2 update being delayed indefinitely. According to the company, the development team working on the new version of Apple’s first wearable operating system discovered a bug in the software, because of which the company decided to delay the release of the update.

Apple did not mention what kind of WatchOS 2 bug the team found, unfortunately, but said that the delay should be short. The  company did not disclose when exactly the update would be sent out to the Apple Watch, but it assured fans and owners of the first generation Apple Watch that they won’t have to wait long. Although we’re curious about the bug that caused WatchOS 2 to be delayed, we can’t find any information about what kind of problems the developers have encountered.

WatchOS 2 should have been released to the Apple Watch today and should have improved a few things about the user experience and should have added new features. According to Apple, WatchOS 2 would let users set pictures as their watch face, and would introduce a multitude of new native apps to the wearable. With native apps, users of the Apple Watch will be able to use these apps without having their phones tethered to the wearable, which is rather convenient.

At the same time, WatchOS 2 should improve upon battery life, the accuracy of the optical heart rate sensor, add new watch face options and improve overall performance. Although the Apple Watch didn’t end up being as popular as Apple had hoped, the wearable has quite a few fans (presumably, about 3 million people have already bought the Apple Watch, most of them the Sport edition) who are eager to see what WatchOS 2 has to show. Just a little longer now!