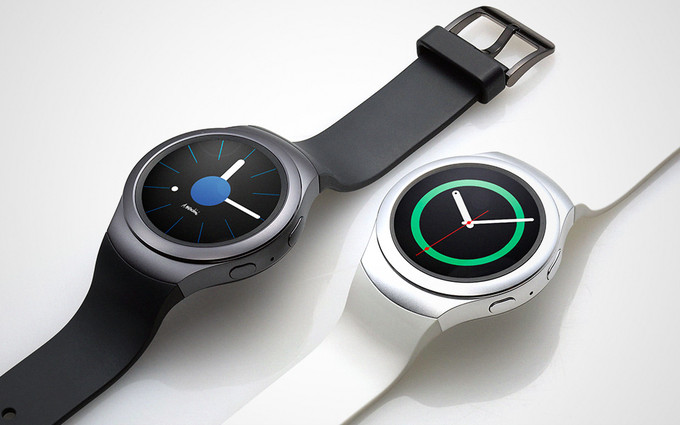 Samsung showcased the new Samsung Gear S2 and Gear S2 Classic smart watches at IFA Berlin this month, alongside yet another 3G model of the wearable. Since the announcement, people have been waiting for the South Korean company to announce when the Gear S2 would be made available for purchase. Today, a rumor emerged that the Gear S2 release date on the market would be set on October 2nd, with pricing information also disclosed.

Mind you, the information isn’t coming directly from Samsung, so it might end up being wrong, so take it with a grain of salt. People familiar with the matter say that the Gear S2, Gear S2 Classic and Gear S2 3g release date is set for October 2, when the wearables will be made available across the United States and Europe. They also mentioned that the 3G version of the Gear S2 would be limited to the American and Asian markets, with only a limited number of units available for purchase.

Samsung outfitted the Gear S2 according to its newfound design language that we’ve become accustomed to since the Galaxy S6 was launched. The Gear S2 design revolves around a beautiful, minimalistic round watch face that is embedded in a metal chassis. The display is fully round and the industrial design of the Gear S2 reminds us of much more simpler times.

The Gear S2 Classic is a bit of a fashion statement compared to the standard model, as it comes with a more polished, timepiece-kind-of-feeling. It is much more similar to a high-end watch than it is to a wearable device, especially when compared to the Gear S2. Both watches look stunning and bear the cool design language of Samsung that has emerged from the lowly Galaxy S5 mixed with the high-end, but discontinued Galaxy Alpha mid-ranger.

With the Gear S2 price now revealed, all we have to do is wait for October to roll around to be able to place the first orders of the Gear S2, Classic and 3G. Many are looking forward to Samsung’s latest wearable with enthusiasm, as the IFA presentation stressed that the new wearable aims to attract all kinds of users. The fact that it’s relatively affordable makes the Gear S2 one of the best wearables of 2015.