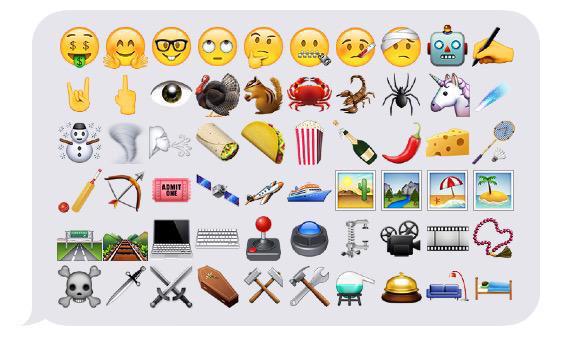 Today is the day iOS 9 goes official. Today is the day the iOS 9 update will start hitting iPhones across the United States, and we got our hands on a state by state schedule that comes from Apple. The iOS 9 update is a pretty hot topic right now, as people are skeptical about the improvements that Apple did or didn’t include in the update. Most notably, people are cracking jokes about battery life and emojis, complaining that there isn’t a newmiddle finger emoji and that their iPhones won’t be happy with the battery life after the update.

The iPhone 6 battery life should not be impacted by the iOS 9 update, but you never know when it comes to Apple. Although you should be ready for bad battery life over the next couple of days after installing the update, Apple is convinced that iOS 9 will not impact battery life negatively. If you don’t know if your device is compatible with iOS 9 or not, take a look at the image below for compatibility information. 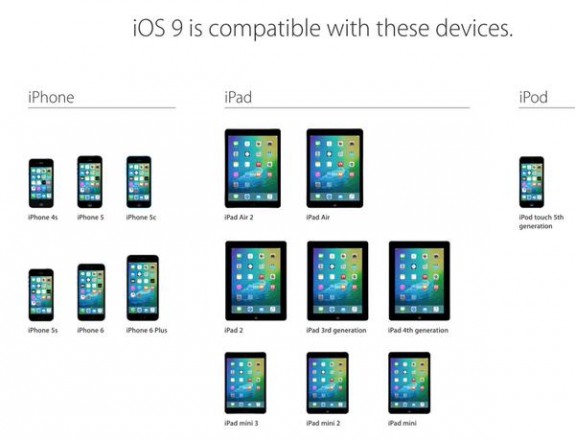 You can check the iOS 9 update release schedule below, but note that even though the times are given in the chart, the update might be delayed due to network availability and usage. Seeing as everybody is going to be checking for updates and reading about how to prepare for iOS 9, there might be some delays in the release schedule for iOS 9. 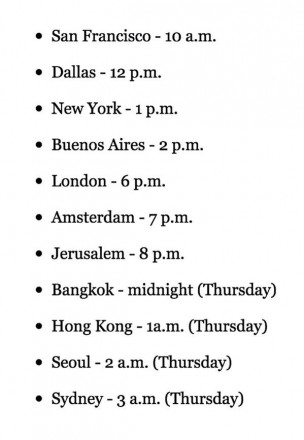 iOS 9 update schedule for the U.S.

Some people are already reporting to have installed iOS 9 on their iPhone 6 and iPhone 6 Plus units, and most seem to be content with what they’re getting. The iOS 9 update measures about 1.4 GB and is supposed to add a whole array of new emojis, battery life improvements, a lot of optimization and of course, new features. The international iOS 9 update schedule has also been shared by Apple, so if you’re not from the U.S., you can check the table  below for more information. 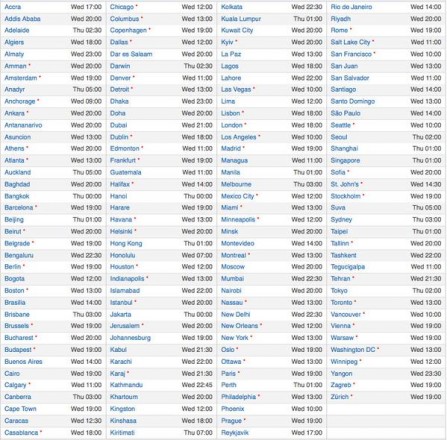 Some of you already have the iOS 9 update installed, while others are still waiting. Those of you still waiting make sure to have a strong Wi-Fi connection and a fully charged battery, alongside 1.4 GB free storage on your iPhone before starting the iOS 9 download, otherwise you might be confronted with an error message saying you must delete some apps. Those of you who already have the update, let us know your opinions about it!