Full Photoshop for iOS and Android coming in 2016 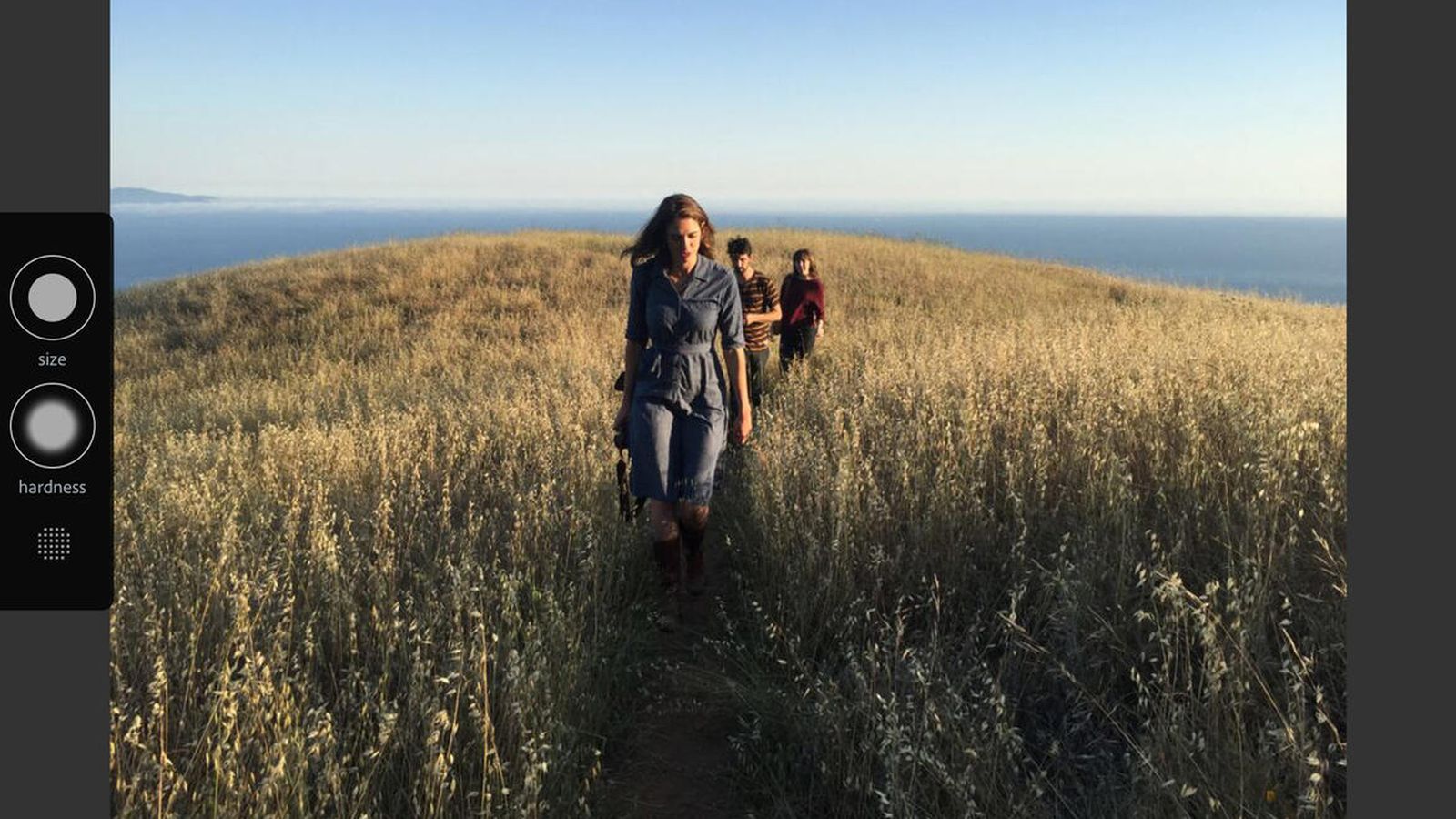 Full Photoshop for iOS and Android coming in 2016

In August, Adobe announced that it would be launching an entirely new Photoshop app for iOS in October. We’re on the heels of the month representative of Autumn and Halloween, yet no news about what Adobe is doing with its niche application suite for mobile. With the launch of the iPad Pro and Apple Pencil, a new need for professional editing apps has emerged or rather, it has been made more urgent. The iPad Pro is created with designers in mind, but at the moment, the number of features and apps that they can access on the tablet is limited. With no official Photoshop for iOS in full version available right now, people are starting to wonder if the tablet truly has a calling.

Turns out it does. Someone close to Adobe’s  mobile development department said in a comment:  “Adobe are porting Photoshop, illustrator, lightroom to iOS.  Initially it was for the iPad but now the pen is out they are going all in.  Full versions. But Plugins won’t work. or will have to be compiled for close.  It’s actually a half on device and half in the cloud.  people will be able to either buy or ‘rent’ cloud plugins if devs design them that way for single document use – very clever . Pay $5 and you can use say Filter forge in that one document only. AND, this is the important part is pass it on to other people with CC and it will still work.  This is going to be in CC2016 across the board for PC’s Macs, iOS and probably android at some point.  Don’t hold out hope for linux though.  Won’t happen. Not enough potential customers.”

Although we can’t verify the identity of the commenter, what they’re saying is quite interesting. Although Adobe promised new Photoshop for iOS for October, the release date for the full app might be delayed to next year, according to the tipster. The new apps are said to go to every major platform on the market, save for Linux, and they will entail full versions of Photoshop, Illustrator and Lightroom, which are currently available in the form of CC apps.

According to Adobe themselves, the new Photoshop for iOS app, alongside the Android version, will introduce entirely new features into the user experience, which are focused on portraits. With these new features, editing facial features and portraits will be made much easier than it is in the full desktop app right now. Although Adobe has not disclosed the exact features and their roles in Photoshop for iOS, we’re expecting to see tools and features designed to be used on touch interfaces and with the Apple Pencil.

Photoshop for iOS is long overdue and people will definitely be excited to try the Photoshop for iOS + iPad Pro + Apple Pencil combination. According to people familiar with the matter, the new editing app will be free to use, but advanced tools will work in an IAP-system, like the commenter above pointed out. We’re curious about the release date, because while Adobe said it was October, our tipster seems to be convinced that development of the app will take longer than that. Whichever the case may be, we’re relieved to hear that Photoshop for iOS is finally coming, and in full at that.

iPhone 6S Plus orders exceed expectations
Twitter DMs not private, but that’s how it is