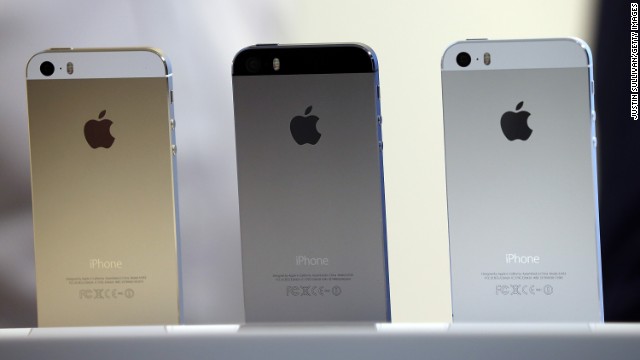 Although they didn’t say anything at their recent press event, Apple launched a new SIM card called Apple SIM according to a statement found at the bottom of one of the iPad websites. The Apple SIM gives its users the “flexibility to choose from a variety of short term plans.” This means that a single SIM card can be used on AT&T or Sprint and the user will make that choice by selecting the desired carrier from a dialog box. This is interesting for two very important reasons. First of all, it’s a really simple solution to a problem that people have, which is the inconvenience of swapping out cards. Secondly, Apple didn’t even utter a peak about it during the press event in Cupertino.

The Apple SIM attracted a lot of attention as soon as people started finding out about it and most of them were thrilled by the idea. That’s exactly why it’s so strange that Apple didn’t mention it at all during the conference. On the other hand, the company spoke about the same products several times at the conference instead of publicly announcing the Apple SIM.  This could have been a fascinating discussion about carriers and about the inconvenience of switching between them. So if they have the technology why not talk about it? I guess we’ll never know, but it’s great to see that something like this exists nevertheless.

A lot of people think the Apple SIM wasn’t announced because the idea might understandably upset Apple’s carrier partners. Apple is one of those companies that have made a lot of people upset over the years, but when it comes down to it they know when they shouldn’t cross the line. Worth noting is that multi-carrier SIMs have existed for years in markets like Pakistan and India but they are really cumbersome to use. Apple has apparently took the idea from there and made it simpler and more convenient compared to how it works in those countries.