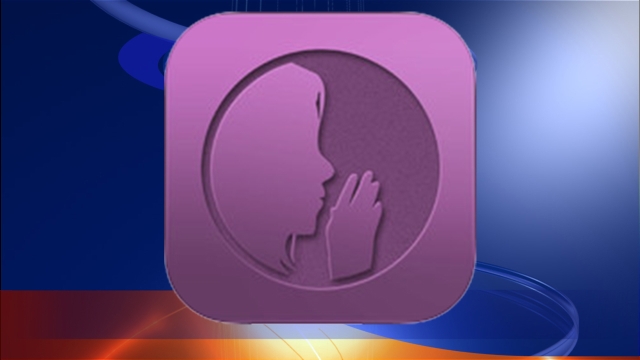 A recent report slammed the anonymous messaging app Whisper for tracking users, harvesting their personal data, then sharing it with the Pentagon, among other things. Whisper slammed back saying that it doesn’t follow or track users and accused the report for publishing “lousy falsehoods”. Their defense is that while they do monitor users, they don’t retain personally identifiable information like names or phone numbers. Whisper did however quickly and extensively changed their privacy policy statement. Although they claimed otherwise, this action makes it look like they’re just a little bit guilty.

The mentioned report is likely accurate, although it’s possible that it might have overstated or oversimplified some of the things that Whisper is doing. The company who owns the app has worked with several news organizations in the past and were apparently looking to expand upon that. Whisper is valuable for news organizations because it can surface interesting whispers related to an idea and it makes sense that their database is connected to users and they don’t anonymize all points of the database. So while Whisper is not lying when they say that they’re not tracking users or identifying them, that doesn’t mean that they don’t have a way to see locations visited by a certain user and potentially draw in an entire history of that user’s information.

That might mean that they don’t technically know anything about who the user is, but the data could let them know the person’s schedule and visited locations. This could lead someone who has access to that information to validate the identity of the person in question. So on the one hand, Whisper wants to assure users that their information is private and that they are not tracking them, but on the other hand the company is asking people to share their geo-tagging information because that could provide interesting data for other people and it could help service things for new stories.