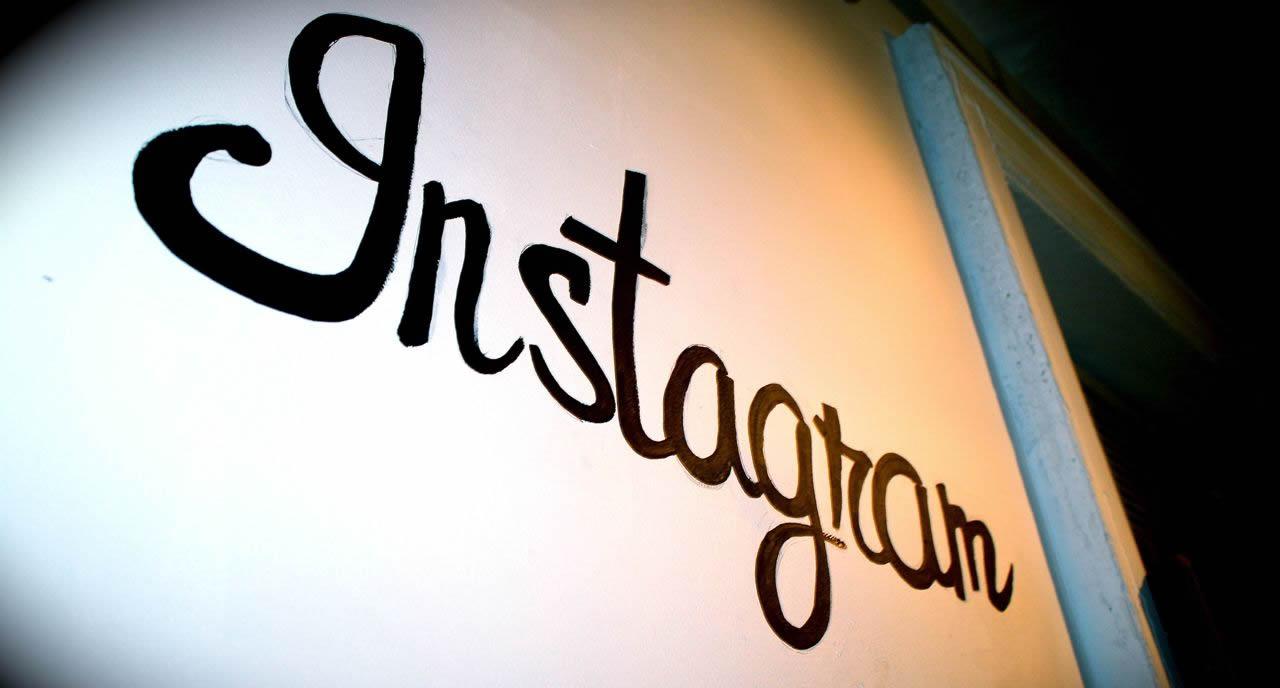 The Instagram spam-sweep is the sharing app’s new attempt at eradicating spam accounts from its servers. Instagram started removing spam accounts a while back, but today marked the date of the so-called Rapture, when the company removed spamming accounts en-masse. Many Instagram members quickly found themselves short of followers, with certain celebrities being baffled at how many of their followers were in fact spammers or spam accounts.

With the spam-sweep, Instagram reduced the number of accounts and average number of one’s followers by 15%, which translates into quite a few million spam accounts that were only registered so that they could promote products, websites, malware and other annoying things. After the sweep, celebrities like Justin Bieber found their follower numbers almost cut in half. Justin Bieber himself, for example, lost about 3.5 million followers, while Akon reportedly lost half of his followers. The abrupt drop in followers demonstrates that many public figures decided to buy followers, since there are many services out there offering thousands of new followers for a few bucks.

All these services were unmasked, though, and even Instagram’s official page on the service lost more than 18 million followers. Although it would be hard to believe that Instagram itself would buy followers, we can’t deny that there exists a possibility. The new philosophy behind the spam-sweep shows off the service’s attempts at creating a space where people could be free of spam and interact in peace. People using the service were outraged that they had lost so many followers, flooding the company with requests to put them back, but so far Instagram hasn’t budged. It is understandable that many are nervous about losing so many followers, but fact of the matter is that spammy accounts won’t help their popularity and follower-count on the service doesn’t translate to much in real life, but that’s just my two cents.