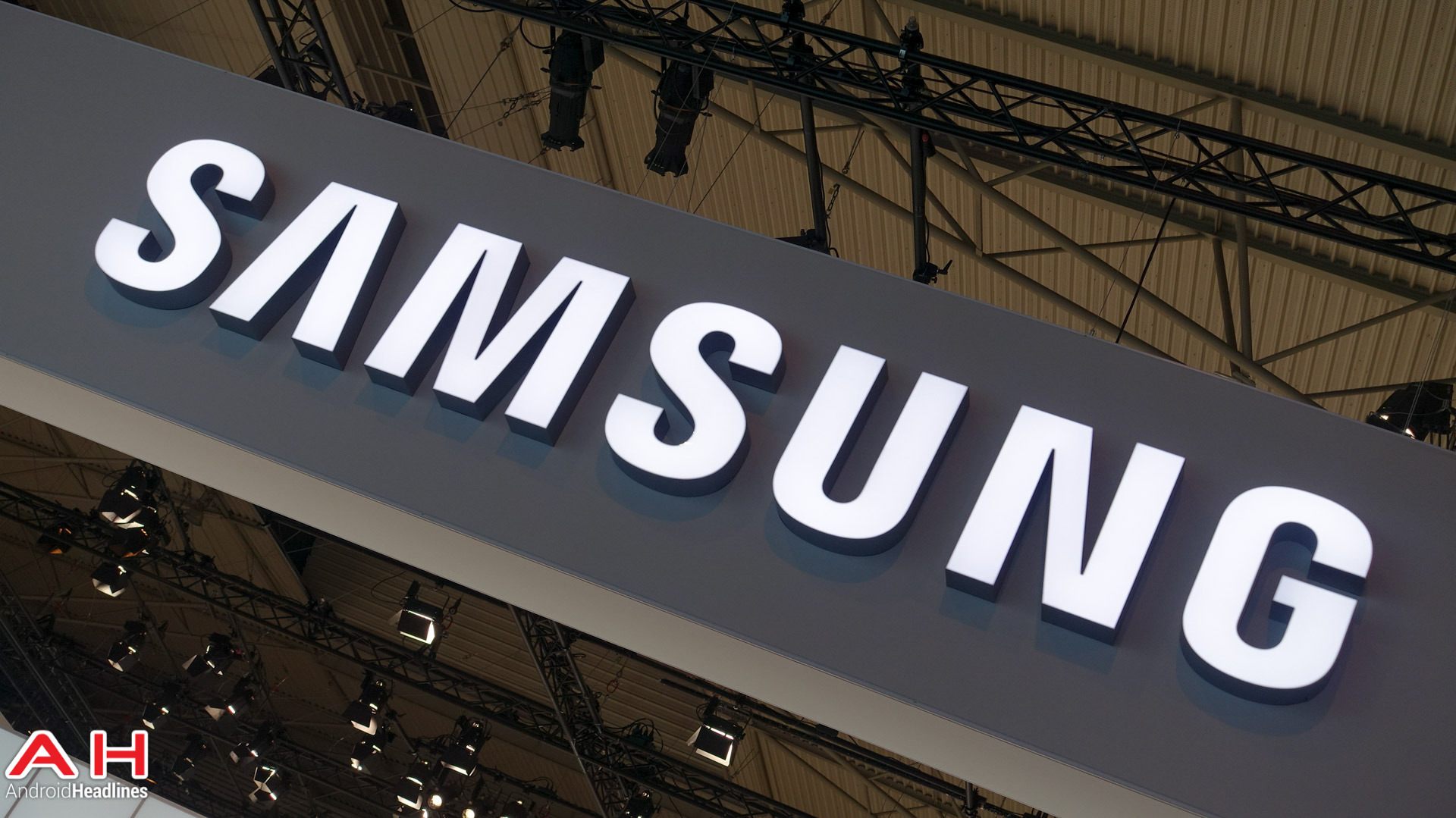 A recent rumor and various reports from world-renowned news outlets suggest that Samsung and AMD might be in the process of negotiating things. More specifically, the rumors state that Samsung wants to buy popular graphics card manufacturer AMD, although we’re not sure what it would do with it. Truth be told, Samsung has been focusing more and more on virtual reality and improving its Gear VR headsets, but that’s not what AMD is usually doing. The video cards AMD produce are high-end and are not meant for trivial uses such as Google Cardboard, since the Exynos processors from the South Korean company can handle that just fine. So, what’s this rumor about?

Nobody knows. Some South Korean reports started the whole shabang, stating that Samsung was preparing to buy AMD. In these reports, there’s not much information given on what Samsung and AMD plan on developing in the future, but everyone’s guess is processors. Holy cow powerful processors is what people are thinking right now. If this alleged acquisition turns out to be true, Samsung and AMD could be working towards a complete redesign of how we look at mobile processors. Imagine Samsung’s factories working with AMD technology and what that would mean, say, for a gaming tablet.

That’s one of the speculations going around. If Samsung and AMD would partner up, it would mean something like what Nvidia did with their Tegra K1 chip: optimizing for mobile platforms. If Samsung and AMD start developing chipsets, we might be looking at some neat, high-end, high-resolution tablets coming from the South Korean company, centered around gaming. Moreover, if Samsung and AMD merge and put their forces together, Intel bosses might start scratching their heads as to how to respond to that.

Neither of these companies have come forward and commented on what these rumors are about and how they saw the light of day, so it’s anybody’s guess right now. AMD is not doing so well, but Samsung is recovering fast with the Galaxy S6, and that would mean a fruitful partnership could come to life through an acquisition. This time around, the rumors are intensifying, as the first time they had surfaced, we had narrowly passed the new year’s mark and nothing came of them. But this swift, abrupt and unexpected return is eerie.

Andrew DoughtyDecember 5, 2018
Read More
Scroll for more
Tap
Cheapest smart watch ever for Android and iOS at only $40
Pwn2Own and 360Vulcan: the interview