What is Net Neutrality? A closer look at the Internet’s biggest risk. 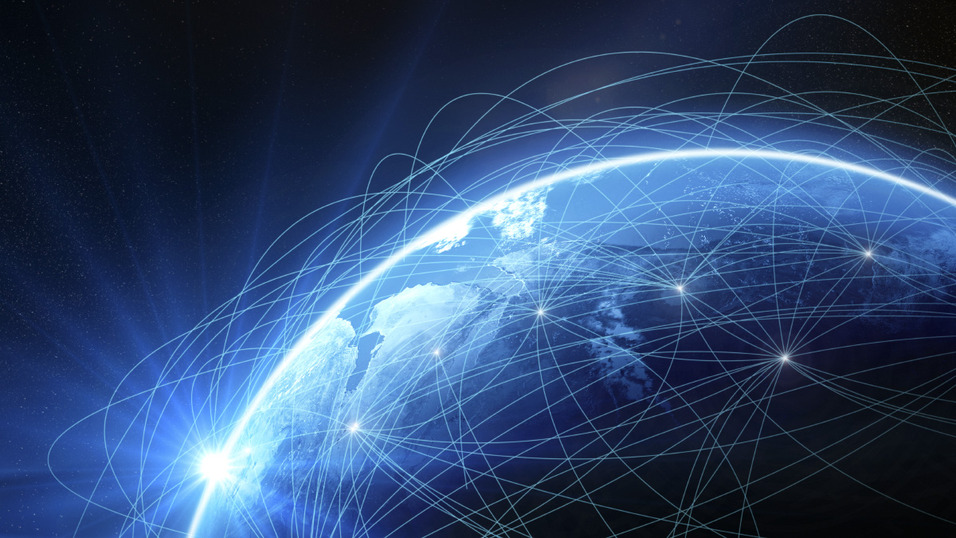 What is Net Neutrality? A closer look at the Internet’s biggest risk.

The Internet has been known for being one of the most free places. You can do anything and everything here. From buying things on Amazon, watching movies on Netflix, uploading pictures on imgur and listening to music on Soundcloud. Of course, this also means that you are free to read and discuss anything with anyone openly across other websites, and post whatever you want and whenever you want.

However, this freedom hasn’t been without other kinds of enterprises and corporate businesses wanting to take it for themselves. We have the Stop Online Piracy Act, which back in October 2011 had many websites protesting against how businesses like Comcast want to control what can and what cannot be uploaded to the Internet. A lot of people have been unaware of t his because this isn’t as big as when the SOPA was threatening the Internet, but since then. Companies have attempted to take what’s known as Net Neutrality. We have spoken about Net neutrality previously, however. Now that the threat is rising again, some people may be uninformed as to what it is.

Net Neutrality, the reason you do as you please.

Net neutrality is the basic principle that protects our free speech on the Internet. This is made possible by Title II of the 1934 communication act  which prevents Internet Service Providers (ISP) like Comcast or Verizon to name a few from slowing down and/Or blocking websites on the Open Internet, this basically means that these companies can’t control what we see or what we cannot see on our searches. No website would have prefferential treatment and everyone can do as they choose.

This is one of the reasons why the Internet hass become the free place that it is today, because it’s a place that thrives with creativity and everchanging opinions. Nowadays you can see a Youtuber speaking at large and freely questioning their government’s practices, or critics openly doing reviews while being protected by the Fair Use law. Imagine all that stripped away and receiving in exchange a service that downright mimics Cable TV, where the content you see if what has been approved by your service provider.

This is obviously one of the biggest threats the Internet has been facing over the years. Because it threatens our right to Free Speech and also threatens what’s considered one of the most open communication services at the moment. It’s better this way because the Internet has no real owner and as such, many people can act however they see fit and get their ideas flowing without any sort of chains.

Apps are given the option to put a push notification for a call for action in pro of Net Neutrality, where people will be made aware of what the issue is and then be presented with the option to send a letter to the Congress and the Federeal Communications Commisionabout their concerns.

All the while, users are encouraged to participate by joining the fight through this website made by BattleForTheNet. In which people are provided tools for them to spread awareness through their social media posts, like a Twitter brigade and an opt-in program for Twitter urgent messages. The battle for an Open Internet is already happening, and it depends on communication and initiative.