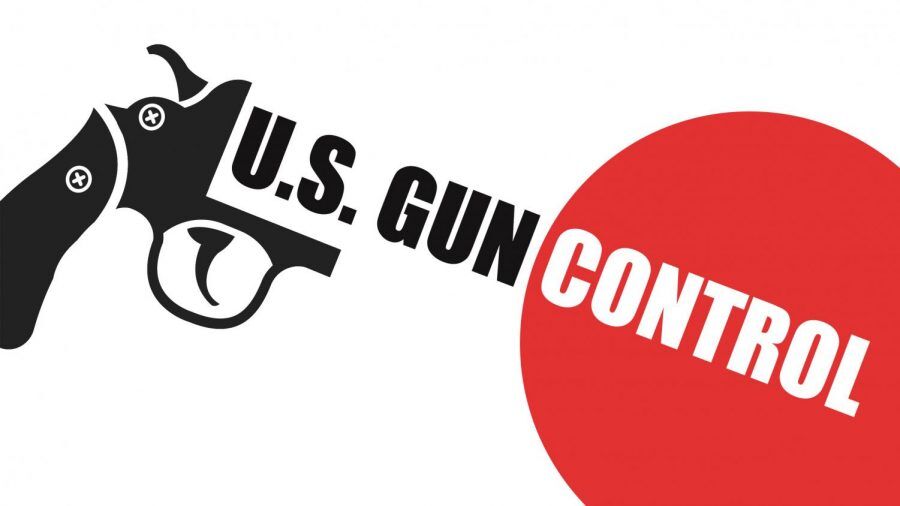 Some guns being made are now considered to be “smart”. A smart gun is a gun that has a biometric lock on it. A biometric lock stops anyone but the gun’s owner from using it. With how much we rely on technology for everything else, it makes sense to make our guns smarter too.

A team of students from New York University’s Tandon School of Engineering  were the ones who came up with the first working deisgn. The young group of students had been answering a challenge for a senior project. The problem was, none of the students knew anything about guns.

After going to a shooting range and shooting a real gun for the first time, they realized the answer. They weren’t going to be able to redesign the way a gun work. Accessories would be the answer. To unlock the gun they designed first you must pass a fingerprint scanner, which is a form of biometrics. Next, the RFID tag will make sure the owner is in range. If so, you will be able to unlock the holster and use the gun.

Another model currently being developed works by measuring your grip on the gun. It measures the tenth of a second your finger is squeezing the trigger. At current, the prototype has been able to identify the shooter correctly about 90% of the time.

While this gun still uses biometrics, this method is more accurate. The different ways and small changes in how you handle a gun, over time create a pattern. The smart gun is then able to identify those patterns and changes even if you are tired, wearing gloves, or your hand is injured. Similarly to identifying a signiture by pressure rather than by appearace.

Of course, smart guns are newer technology and with that come flaws. One rumor states you can override the locks with many magnets and many wonder if it really would reduce the number of gun commited crimes. According to Politifact, 60% of innmates admit they commited crimes with illegal obtained firearms. Share your thoughts on the smart guns below.