Tomorrow is the day of Action for Net Neutrality 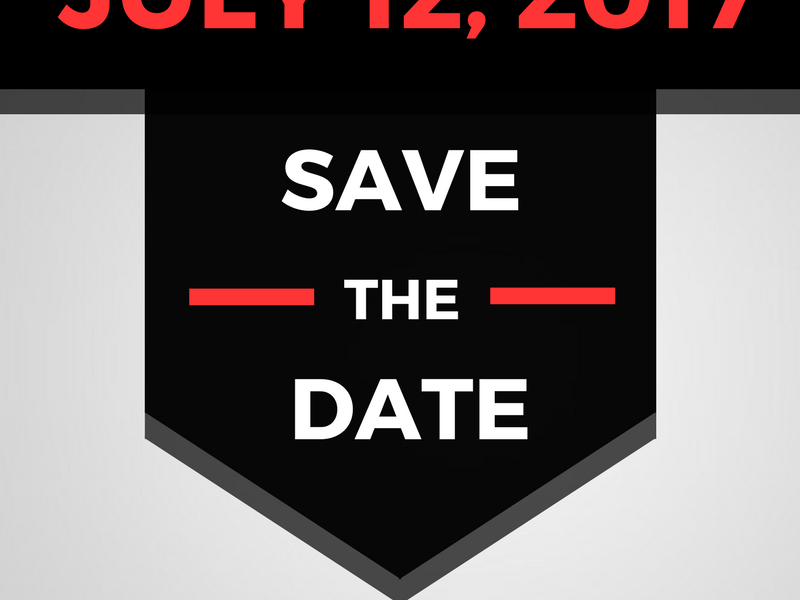 Tomorrow is the day of Action for Net Neutrality

Net Neutrality, I have spoken at large before and talked about how the open service of the Internet is actually finding itself at risk. The Internet is not a resource that should be touched by anyone and everyone deserves to have an open voice. Tomorrow, is the day of action where Net Neutrality gets defended by millions upon millions of websites. As such, July 12 will be the day of Net Neutrality.

According to a poll in regards of the subject. 77% of Americans are in favor of helping the FCC’s current Net Neutrality rules, and while the FCC opposes said ruling by wanting to instate by removing the net neutrality protection we have, all in the name of “Restoring the Internet Freedom”. Everybody knows that this wouldn’t actually do anything to “Restore Internet Freedom” more like restrict it.

We all heard this story before. SOPA and PIPA threatened our freedom over the Internet and many websites participated against it. Successfully removing their constraining laws from the Internet’s view. However, there have been attempts at reinstating these two threats to the freedom of speech and press. Evan Greer, Campaign Director of Fight for the Future, one of the organizers of the Battle for the Net Alongside Free Press and Demand Progress had this to say:

“If we lose net neutrality, the Internet will never be the same. No one wants their cable company to have control over what they can see and do online. Internet users know that their freedom is worth fighting for, and on July 12, we’ll fight to win.” But the fight doesn’t stop there of course. We need YOU, fellow user. Tomorrow during the day of action, you’ll be getting prompts to send comments to the FCC so that they keep the current Net Neutrality ruling.

Join the fight for Net Neutrality

For the people who doubt the FCC will receive such comments. Senator Ron Wyden from Oregon and Senator Brian Schatz from Hawaii have released a letter to FCC Commissioner Ajit Pai. With the demand that comments about Net neutrality don’t oversaturate the service when the day comes. “The FCC must be able to accept all comments filed to ensure that all voices are heard. We urge you to undertake temporary measures to ensure a functioning system on and around the anticipated surge of legitimate comments.”

I’m going to break my respectful character for a little bit. But I’m sick of this bullshit, we have to show everyone that no matter what. The Internet will rise up and defend itself against any of these laws that try to gain some sort of control over people’s liberties. The Internet is truly the only place where true freedom is achieved. And when somebody threatens to take it away, we’re not having any of that shit.