EQUIFAX Might Actually Be Benefitting From last Year’s Breach 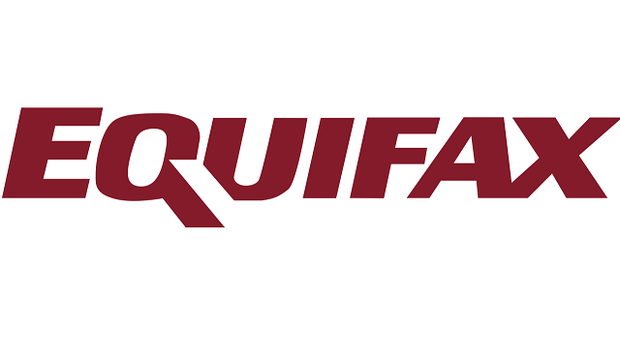 EQUIFAX Might Actually Be Benefitting From last Year’s Breach

If it isn’t about how vocal I’ve been about Loot Boxes in video games. Some people have known me and my articles from the EQUIFAX Cybersecurity Breach coverage I performed last year.

There is a lot of discussion regarding the EQUIFAX incident. The highlights being the fact that the Chief of Security at the time was a Music Major, the website distributing Malware and their issues with the Department of Justice.

Of course, we also saw the short drama between EQUIFAX and the IRS. Once they got allowed to get access to our data once more, a senate representative mentioned how they should be barred from Government Contracts.

Well, in the opinion of the Democratic Senator and consumer advocate Elizabeth Warren. EQUIFAX might actually be taking benefit from the Cybersecurity Breach that happened last year.

In a conversation with Marketplace’s Tech host, Molly Wood about the situation, Mrs. Warren spoke about this and proposals to combat similar incidents that may occur in the future. She mentioned how EQUIFAX might just make money off from this incident despite the PR Disaster.

“The problem is there’s no real penalty for them. It’s not like consumers can say, “Well, that’s it. I’m never going to do business with these guys again.” That’s not how it works with credit-reporting agencies.” Said Elizabeth, soon continuing with a rather grim statement.

“In fact, EQUIFAX may actually make money off this breach because it sells all these credit-protection devices. Even consumers who say, “Hey, I’m never doing business with them,” well, good for you, but you go buy credit protection from someone else, they very well may be using EQUIFAX to do the back office part.”

Of course, I mentioned this during my first coverage as well. EQUIFAX is a company charged with reviewing ID’s from many people. As such, even people who have never heard of EQUIFAX before got affected by the incident as well.

It’s simply not easy to deal with a situation like this. Thankfully, the senator is pushing legislations that should make companies like this worry about their security more than before. Of course, now that the damage is done who knows what’s going to happen to the data that was stolen.