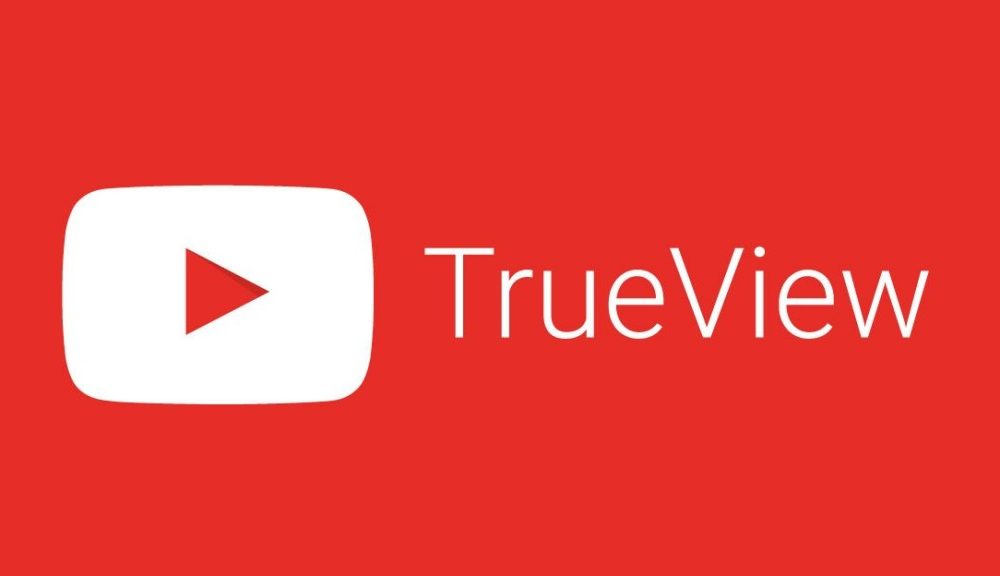 Earlier today, YouTube has introduced a new development on ads so advertisers can maximize their reach with shorter versions of them. In other words, users might be getting shorter ads a lot more frequently than just longer ads that are skippable.

Now, advertisers will have the benefit of building bumper-like or longer ads to gain broader reach, while still allowing the ads to be skipped after 5 seconds like all TrueView ads.

This change is also meant to be of benefit towards Content Creators themselves. In previous occasions advertisers only paid when the viewer watches at least 30 seconds or to the end of the video.

Now, with the TrueView modification that’s going to be effective from today onwards, YouTube aims to combine the best of two worlds in a scheme that seemingly benefits everyone involved.

The announcement made by YouTube states that “this format can help you to raise awareness among a broad set of customers — and do so within our 95% viewable and 95% audible environment.”

Now, you may have seen I have been sprinkling the words “Probably” or “Seemingly” a lot throughout this news. The reason why I did this is to emphasize that this concept works on paper but could leave a lot to be desired in execution.

As such, we can only expect to see the results of the new implementation after some real results come in. If it’s worth something, Samsung Electronics America said it was able to reach 50+ percent more people at half the CPM with TrueView for Reach, with Pepsi France saying that the format has seen higher completion rates for their 10-second video.