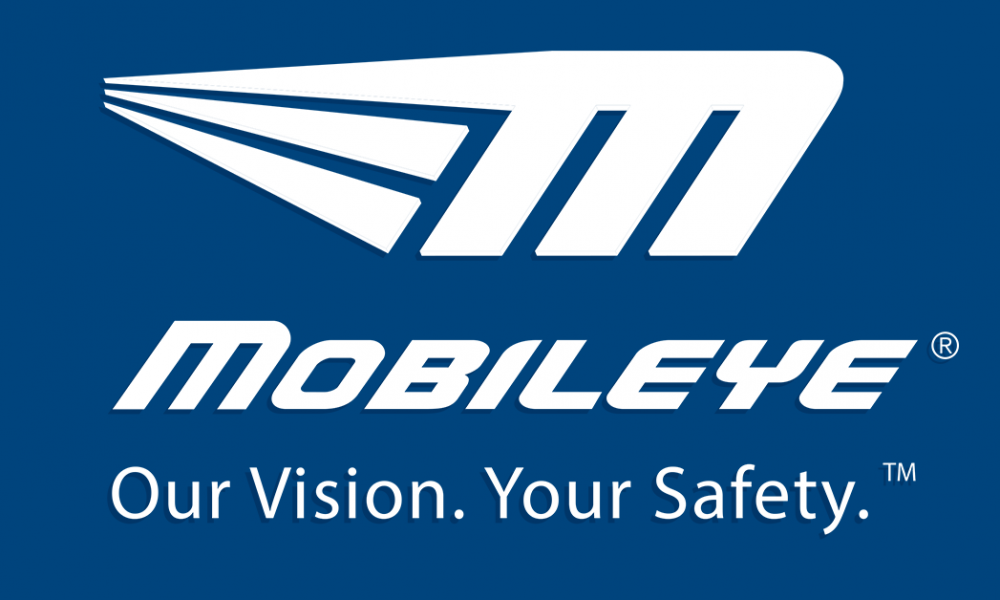 Intel is well known for their computer chips. Pretty much every PC features Intel technology, but it looks as if the company has plans to expand into the self-driving car market. On Monday, Intel purchased autonomous technology developer Mobileye for a whopping 15 Billion dollars. Mobileye is responsible for 70% of the world’s driver assistance and anti-collision systems, so this is a big name the company is adding to its holdings. This acquisition will give Intel a firm footing in the development race towards a future with autonomous driving.

A 15 billion dollar purchase is a little expensive for what’s still an emerging market, so Intel is taking a gamble on whether or not they can emerge as a leader in the field. Leadership is obviously confident they can leverage this acquisition to become a major player in the driverless car arena, but shareholders are not as confident. Intel’s stock dipped slightly after the announcement, while Mobileye’s stock reached a 1.5 year high.

Intel is known almost exclusively for their computer chips, so this huge purchase is going to be a new arena for them. In time, we’ll see whether this purchase will be a big mistake or a wise decision that will catapult Intel to the top of this fresh industry. We should have a sense of the results of the partnership relatively soon, as the two companies are collaborating to bring 40 driverless BMW cars to the road by second quarter 2017.

Zach RileyNovember 1, 2022
Read More
Buy The LG G6 Before April 30th and Get a Free Google Home
Drones May Soon Be Present As “Employees” In Walmart Stores