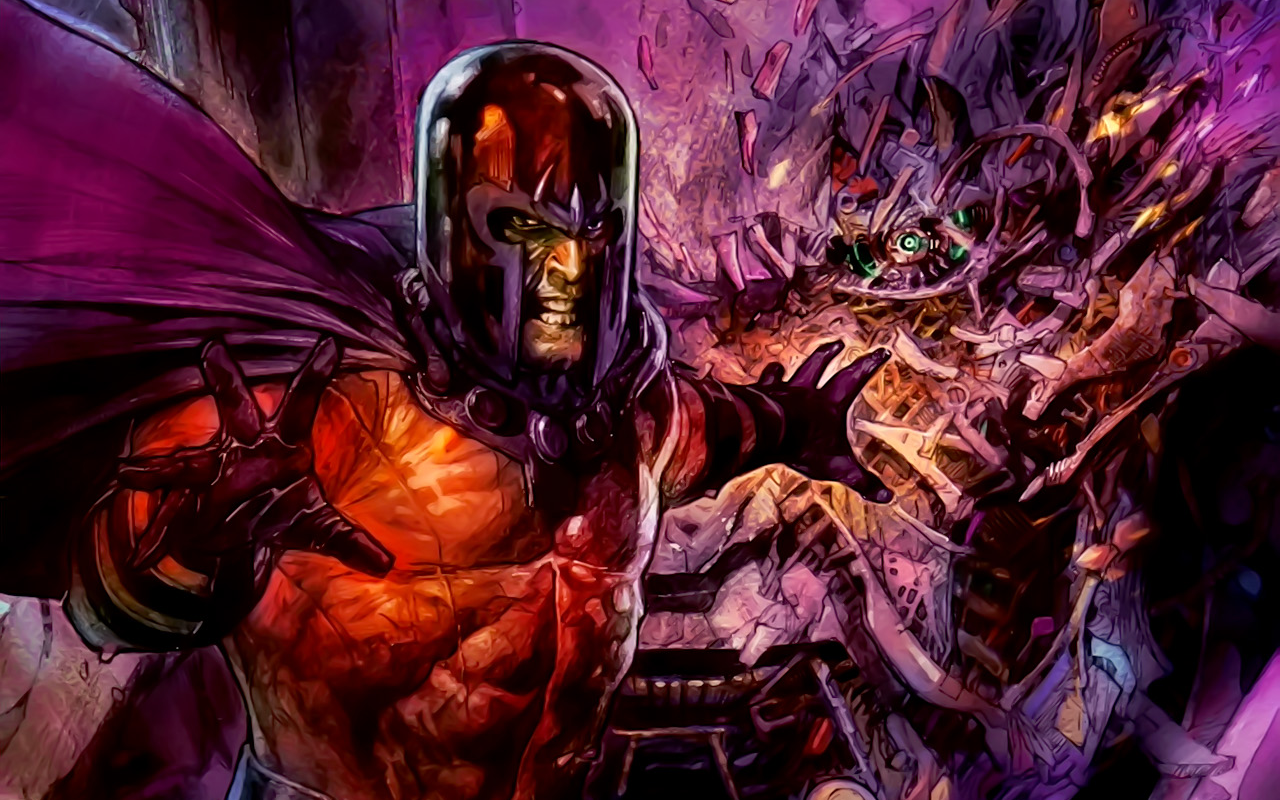 Welcome back, you’re currently on part 7 of my most tragic comic book characters. If you’re new here please go to my introduction. If you’re not new, then carry on reading.

The Holocaust. Done. Next character.

Magneto is a man that has already faced the worst kind of discrimination imaginable, in the worst time and place to be a Jew. This shattered his trust of humans- judging them based on these actions and not believing that they could change, and of course with him also being discriminated against for being a mutant, he can see the change happening again.

The reason Magneto correctly predicts a lot of the actions of humanity is because he has already experienced them first hand and believes history will repeat itself. The most tragic part of Magneto’s character is in fact, that he is right. For all of Xavier’s optimism that humanity can live peacefully with mutants, humanity consistently finds new ways to attack them.

Magneto isn’t truly a villain; he wants what’s best for his own kind but doesn’t care about the other side, not unlike Malcolm X. Stan Lee, the creator of Magneto agrees with me too:

“I did not think of Magneto as a bad guy. He just wanted to strike back at the people who were so bigoted and racist… he was trying to defend the mutants, and because society was not treating them fairly he was going to teach society a lesson. He was a danger of course… but I never thought of him as a villain.”

Magneto’s history as a holocaust survivor is the crux of who he is. It shaped him into the person he is and has caused him to be constantly conflicted between his gut instinct and his friendship with Xavier. However this is also what makes him such an interesting character.