The Lunatic is In My Head: Legion

The Lunatic is In My Head: Legion

While other Marvel series have suffered on Network Television, FX seems to have hit the mark perfectly with the newest series Legion. Series creator Noah Hawley has taken on the most difficult, perhaps even impossible, challenge to date. How can you make a series where the main character suffers from mental illness?

For those that are not comic book fans, Legion is one of the most powerful mutants in X-Men lore. In the comics, he is the son of Professor X and Gaberielle Haller. His real name is David and his powers range from telepathy to reality warping. While these powers would be awesome to have, David is the nightmare scenario. He is unable to control his powers and suffers from schizophrenia and multiple personality disorder. 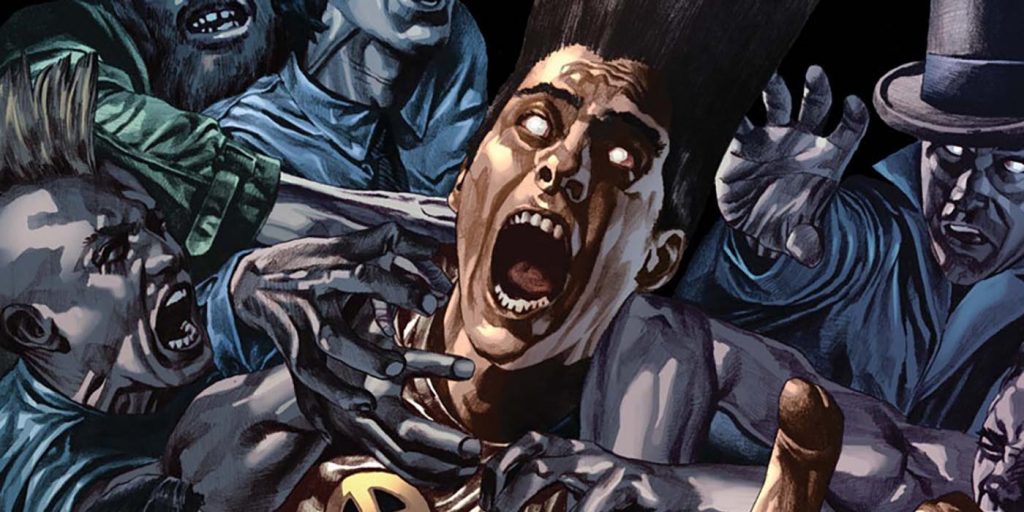 Many shows that try to tackle mental illness miss the mark. Writers often make someone with multiple personalities have an evil twin persona or a scared child. Hawley does not pull this ploy by using Pink Floyd’s “The Wall” as a basis. He shows us the hell that David goes through using shocking, colorful visuals and sounds. 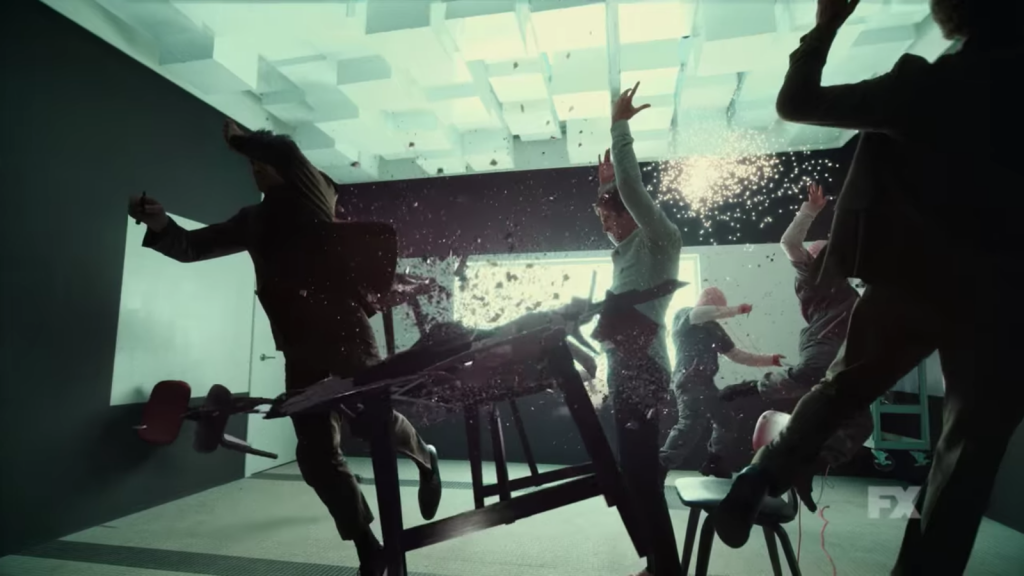 In the series premiere we follow David as he has been committed to Clockworks Psychiatric Hospital where they try to treat his illness. We then jump back and forth between David’s memories there, and his current location where he is being held and studied by an unknown government agency. In the next two episodes we travel through David’s childhood via memory, and his adult life where a group similar to the X-Men try and help David learn to control his powers. But the deeper they go down the rabbit hole, the more they question if David truly is insane and not just deemed so because of his powers.

Legion is a series worth watching, perhaps evening binge watching, because when one episode ends you will be screaming for more. As the series goes on there is more plot twists than an M. Night movie and it leaves you numb, shocked and afraid.
Take a trip down the rabbit hole folks. This series is worth the watch. 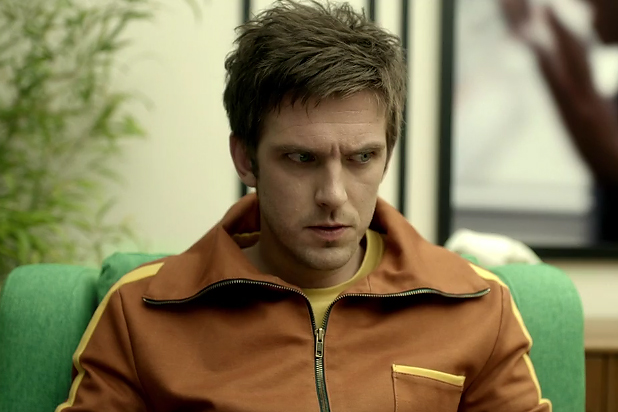 Jessica JohnsonAugust 7, 2017
Read More
Power Rangers Games Over the Past 22 Years
Mass Effect Andromeda Is Out, Check Out This Great Deal!