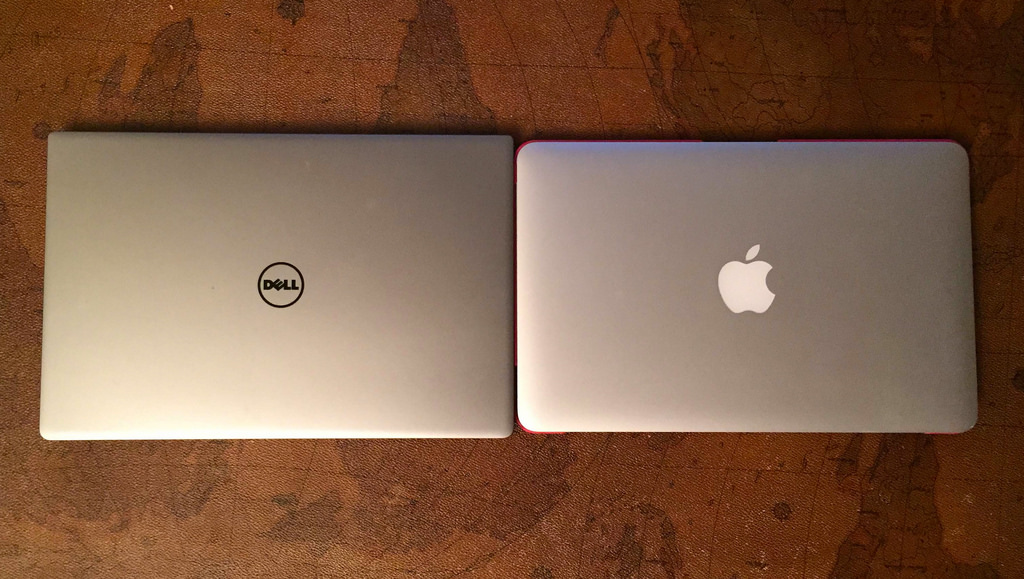 The iPad Pro is now official and it is the first hybrid device from Apple that acts as both a notebook and a tablet. With the launch of the iPad Pro, many noticed that the slate was very close in pricing to the MacBook Air line-up of the company, as well as to other similar 2 in 1 devices from Dell, Microsoft, Asus, Acer, Lenovo and others, too. So is the iPad Air a good investment or would the MacBook Air be better?

We think the MacBook Air would be better for most use cases, as it offers much more in terms of specs and functionality, but without a touchscreen to make it fun. At the same time, in the same price range, we came across the rather popular Dell Inspiron 2 in 1 13.3 inch hybrid device and decided that it would be nice to make a quick price comparison between these two to see which would be the better investment.

Although one is a notebook and the other a hybrid, their common price tags, which are surprisingly close to each other, are the same as the iPad Pro. With that in mind came the question: notebook or hybrid? While personally I would always choose a hybrid over a notebook, because my needs are more satisfied by a touchscreen, let’s see how two of the most popular devices size up next to each other and which gets the prize for bang for buck.

The MacBook Air 13.3 inch model is the latest notebook from Apple that aims to make productivity light and thin, with a clear emphasis on design. The MacBook Air features a brilliant 13.3 inch display with a 1440*900 resolution that has great viewing angles and brightness levels that are great for even outdoor activities. Although the resolution could have been better, the display is as high-end as one would need on such a device. 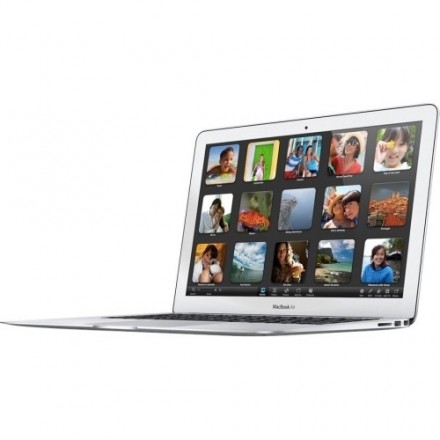 Under the hood, the MacBook Air features a fifth-generation Intel Core i5 processor, 4 GB RAM and 128 GB internal storage. You can add another 4 GB RAM to that if you feel the need, although OS X Yosemite, which comes preinstalled, works just fine with 4 GB RAM as well. Nonetheless, if you use heavy apps like Photoshop and other video editing software, extra RAM might come in handy in the long run.

Apple outfitted the MacBook Air with a generous battery which grants the 13.3 inch model about 12 hours of battery life, which is impressive for a notebook. Other Apple products, including the iPad Pro, might be infamous for their bad battery lives, but that’s not the case with the MacBook Air, which holds its own pretty well against the competition. Battery life is one of the biggest pros of the MacBook Air and one of its most appreciated features.

Connectivity-wise, the MacBook Air is certainly well-endowed, especially compared with the new MacBook with Force Touch, I mean 3D Touch. It’s thin, light and still manages to give the user all the ports and outputs that they might need: 2 USB 3.0 ports, Thunderbolt 2 port, MagSafe 2 power port, Mini DisplayPort and a microSD card slot. The setup is completed by the standard FaceTime camera which is excellent for video conferences.

The design of the Apple MacBook Air is exemplary for notebooks, as it manages to stay thin and light while using premium materials in its construction. Although the large bezels around the screen are criticized by many, once you get past that and get used to the user experience, you will quickly accustom to the display. Disregarding that minus, the device is easy to use, has a wonderful backlit keyboard and trackpad and is remarkably easy to carry around, which makes it great for commuters, freelancers and generally those always on the run. 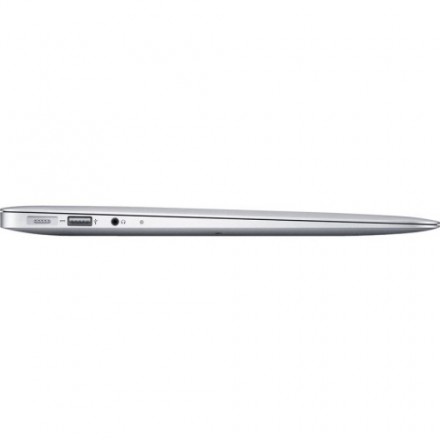 The MacBook Air wins for silhouette

BestBuy is having a MacBook Air sale right now, which means you can actually get a MacBook Air for only $900 with the configuration presented above in this comparison. Considering that Apple sells this variant of the MacBook Air for a $1000 price, the BestBuy sale is a good find and you should definitely take advantage of it while it lasts. This MacBook Air price is one of the best ones of the year, so that adds a bit to the notebook’s bang for buck score in my mind.

The display of the Dell Inspiron 2 in 1 is pretty good compared to the MacBook Air display, having a resolution of  1920*1080. The differences aren’t that big and the MacBook Air’s LED-backlit IPS display is better at color accuracy, contrast and brightness and offers up a very good user experience. From the UX point of view, the Dell convertible’s display is comfortable to use, but it’s not as good in brightly lit places as the MacBook Air. The fact that it’s a touchscreen balances things out, though. 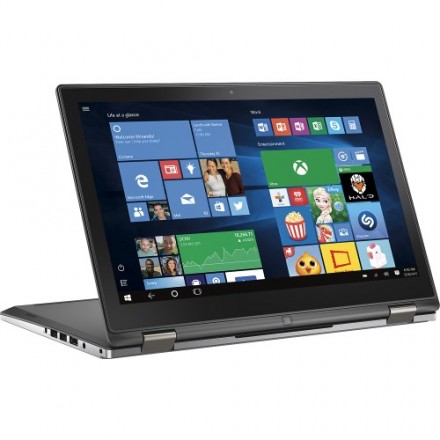 Under the hood, the Dell Inspiron 2 in 1 comes with the same 5th generation Intel Core i5 processor as the MacBok Air, but it comes with double the amount of RAM, namely 8 GB RAM, out of the box, which adds quite a lot of appeal compared to Apple’s own variant. Storage-wise, the Dell convertible gets 500 GB of internal storage, which is a good deal more than what the Apple MacBook Air has to offer. The same CPU, more RAM and more internal storage give the Dell device a significant bonus in the face of the MacBook Air.

Connectivity-wise, the Dell Inspiron 2 in 1 is as well-endowed as the MacBook Air, although geared more towards general hardware rather than Apple-made hardware. That means that we get a microSD card slot, an HDMI port, 3 USB 3.0 ports and audio jack. The 2 in 1 design of the device allows for many different use cases, similarly to the Lenovo Yoga line-up of devices.

The backlit keyboard of the Dell device isn’t as great or as tactile as the one on the MacBook Air and the trackpad could do with some improvement, but otherwise, the design of this convertible revolves around versatility. The hinge on the side works muhc like a watch hinge, with the keyboard having he mobility to be tucked behind the display when using the device as a tablet. It can also be positioned in a tent mode and various other angles for convenience, which adds a big bonus to Dell in the design department, compared to the MacBook Air.

Battery life on this hybrid is definitely not as good as on the MacBook Air, having about 7 hours of autonomy on one charge. That’s a lot less than what the MacBook Air has to offer, and Apple’s device takes the lead in the battery life department, but is that enough to warrant a choice or is the Dell device still good enough? Depends on your needs. 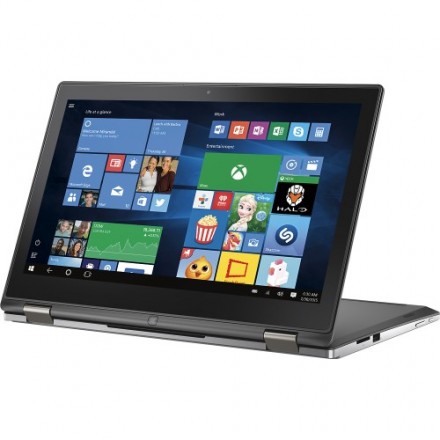