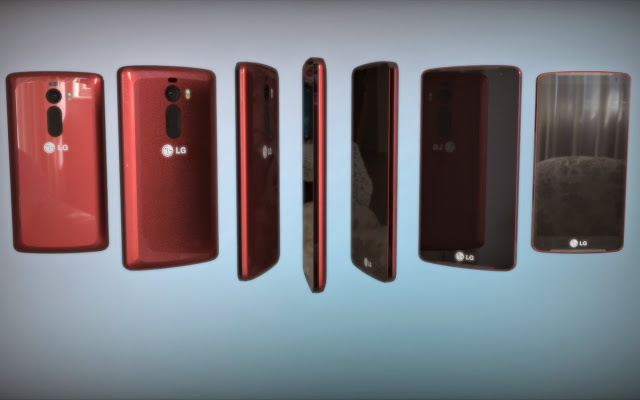 The camera on the LG G3 was pretty impressive, complete with features like Optical Image Stabilization and laser autofocus. The sensor on the rear is 13 MP one with a 1.3 sensor size that is capable of HDR, simultaneous video and and image recording and all that jazz. The front camera is a 2.1 MP sensor which can shoot 1080p video at 30 fps. The rear camera can shoot 2160p at 30 fps, 1080p at 30 fps and so on. It can also record stereo sound, which makes for pretty neat recordings on video. Based on these specs, we could assume that the LG G4 will not only bring the same extra features like OIS and laser autofocus, but will get a bigger sensor on the front and the rear of the phone. Our assumption would a 16 MP sensor on the rear and a 5 MP sensor on the front, similar to those on the Galaxy S6 and Galaxy S6 Edge. Rumors say that LG will try and outdo what Samsung did with their flagship this year, and slap a 20 MP camera on the rear, coupled with an 8 MP camera on the front.

Even though LG doesn’t usually put a lot of emphasis on certain features in their phones, the company does try to make devices all-in-one, meaning that they should be suitable for all types of media capture and playback. With that in mind, and reviewing the new competition from Samsung, HTC, and Lenovo, the LG G4 will most likely be over-the-top, trying to make up for the month that it will lose launching the LG G4 later than other companies. That’s a good strategy overall, as the hype will most likely die down by the time the LG G4 is launched, thus permitting fans to get excited about the new smartphone, as they’ve already seen what Samsung and HTC introduced. 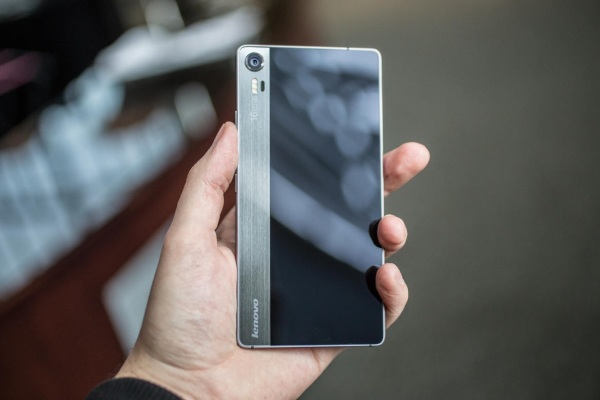 Another weird rumor concerning the LG G4 camera involves optical zoom. We’ve seen optical zoom on new Asus and Lenovo phones, and while the Asus ZenFone Zoom was rather big and bulky because of the optical zoom built-in, Lenovo’s Vibe Shot didn’t compromise design as much. With inspiration from that, we could image the LG G4 getting the feature and implementing it in a neat ultra-feature-packed device. It seems unlikely though, as optical zoom is not that sought-after by the average smartphone user. For photography enthusiasts, on the other hand, it would be a nice addition. Since it would be catering to a niche of its audience, an LG G4 with optical zoom might just be a variant of the original flagship, but take that with a grain of salt before you make assumptions.