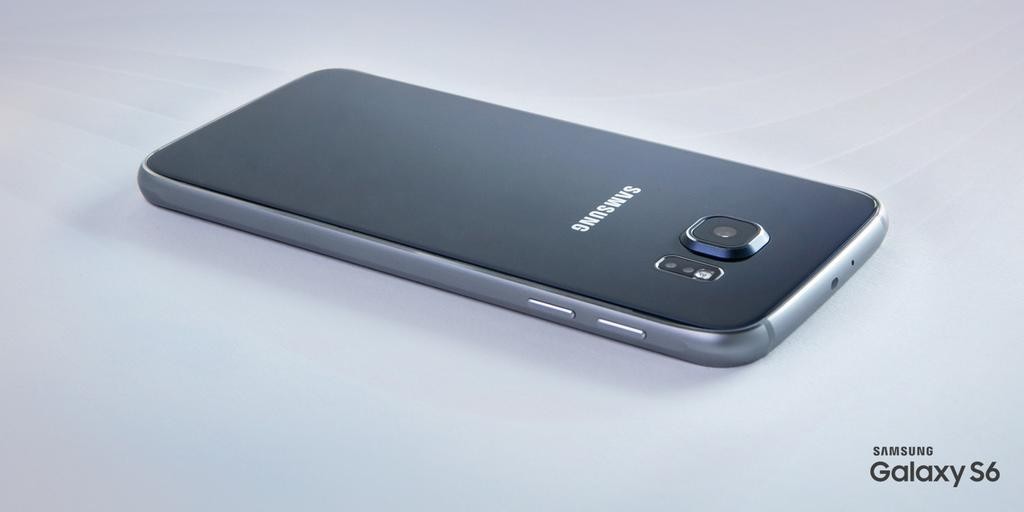 The Galaxy S6 was a surprise when it was launched at the MWC 2015 conference this month, for more than one reason: no microSD card slot, no removable battery, but a hella cool design. The Galaxy S6 Active is also something that fans are already looking forward to, even if Samsung hasn’t disclosed specifics about the device as of yet. If we’re to follow Samsung history, the Galaxy S6 Active release date should be set for around May 2015, but that’s a bit uncertain at this point. Nonetheless, rumors have it that the Galaxy S6 Active release date will coincide with something fans have been asking for: a microSD card slot.

Indeed, the most recent rumors about the Galaxy S6 Active include a different, waterproof design with no glass panel on the back and the addition of a microSD card slot which will be able to support cards up to 128 GB. Although the opinion about microSD storage is split, one camp saying it is useful and practical, while the other saying it’s not safe for data, the consensus is that it’s a welcome feature to be had on any modern smartphone. That’s a logical conclusion, because there are many out there who won’t be so keen on spending an extra $100 bill for extra internal storage and would rather spend $20 on a microSD card. Moreover, having a microSD card slot usually means a removable back panel, which might in turn mean a removable battery, which is going to be a great feature to have.

Take this with a grain of salt, as always when it comes to rumors, but it seems the Galaxy S6 Active will be what everyone wanted the S6 to be in the first place. Besides having a microSD card slot, the Galaxy S6 Active will supposedly don some new buttons on the front, although their purpose has not been made clear by the sources we’re getting inspiration from. By sources, we mean a Reddit user who claims to have spoken with a Samsung representative. He also states that the Galaxy S6 Active release date is going to land sometime in the middle of Summer 2015, which would be just as good. Whether this dude is telling the truth or not will only be revealed once Samsung comes clean about the next rugged flagship. We’re curious, how about you? What would you like to see in the Galaxy S6 Active?