Ataribox Will Focus on Indie Games not AAA Titles 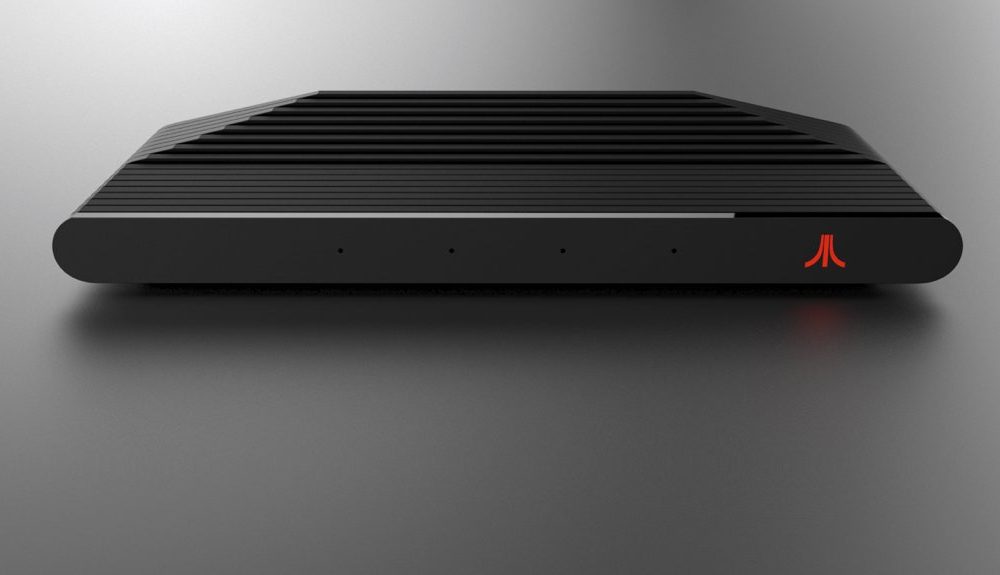 Ataribox Will Focus on Indie Games not AAA Titles

The Ataribox will be a newly developed console by the returning ATARI. However, almost nobody knows about ATARI’s future commercial strategy. Feargal Mac Conuladh stepped up to clear up a few things in an interview with VentureBeat. He reassured the interest of the public by saying how much ATARI is investing to make the console a success.

Let’s start with something simple, which is the pricing of the new console. The Ataribox will be reaching costs of $250 and $300. This is extremely close to the price of the Nintendo Switch (Well, suggested retail price.) Mac mentioned that the console’s main advantage is that the Ataribox will be open source.

This means that owners will run a variety of games in the console. The directive looks at the Ataribox as an indie console, as it will be running both retro and recent games as well. A lot of them being games belonging to the indie crowd and not so much Triple-A games.

“We’re going to be focusing on indie games. We’re not looking for triple-A development like Sony or Microsoft. There are incredible indie games out there. It’s not always just about graphics.” Mac then used Undertale as an example to explain how good indie gaming is. “A game like Undertale has sold millions of copies, and that’s almost Commodore 64 graphics. Yet it’s beautiful. It’s genius. Taking all that to this platform is what we’re interested in doing.”

Mac is also reminded of the fact that this has been done before by the OUYA. However, he also made clear that the console was going to succeed at where the OUYA failed. For starters: “Linux is important. As an operating system, from a technology and a collaborative point of view, it’s possibly one of the greatest technological achievements of mankind.” Said Mac.

“One of the things we’ve done by adopting Linux, it lets us bring insanely great PC gaming to the TV.” He mentioned. “We didn’t want to go the Android route for that reason. We wanted to open up the way to a really open system where all these great indie developers could bring great content to the TV in a super easy way. Linux lets you do that.”

I’m not sure if the Undertale graphics remark was an insult or a compliment. However, I agree with most of the views of the directive at ATARI. It seems like the company’s focus will be that of the indie crowd. Not many other companies go after this focus as well, which is odd considering how games like Cuphead sell a lot in this day and age. Let’s wait and see what the future will hold for gamers and ATARI, maybe we can see something great.