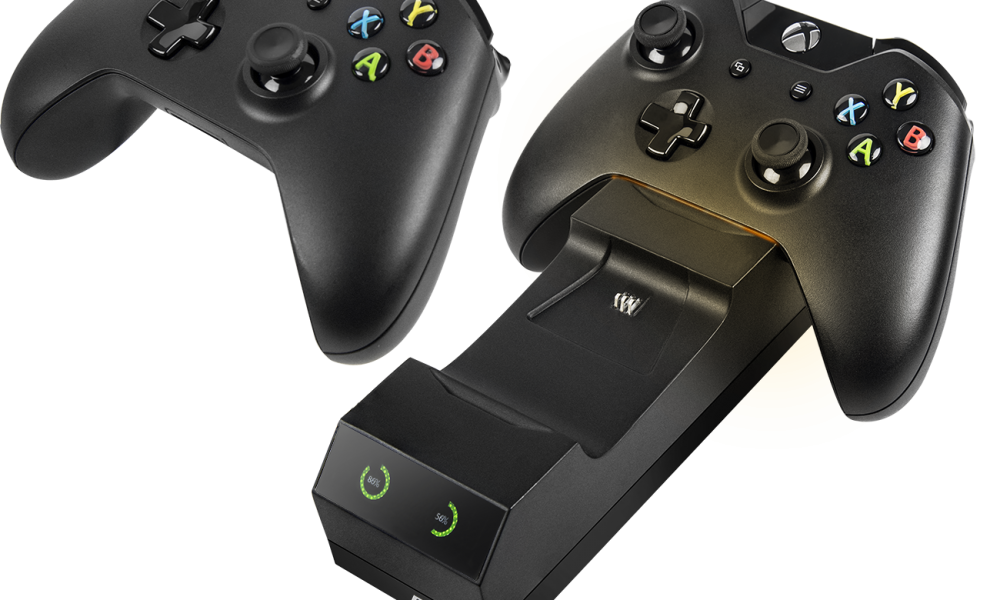 If you use a charger for your Xbox One controllers, you may want to read this. On March 14th, 2017, the Consumer Product Safety Commission, in conjunction with Health Canada, issued a recall on all Energizer® Xbox One 2X Smart Chargers. According to the CPSC, they have received over two dozen reports of the chargers overheating and melting the charger’s plastic shell while emitting a burning odor. While no injuries have been reported so far, the CPSC apparently felt the situation was serious enough to issue the recall.

The chargers, which were manufactured in China, originally cost around $40 and are black plastic, designed to hold two wireless Xbox One controllers simultaneously. They measure approximately 3.5” x 11” and are labeled Energizer®, with a model number of 048-052-NA on the bottom of the charger.

If you have one of these chargers, you should stop using it immediately and contact Performance Designed Products LLC, of Burbank, California for a full refund. You can reach Performance Designed Products at 800-263-1156 from 10 a.m. to 4 p.m. PT Monday through Friday. PDP also has a website for safety recall claims, which you can find here: http://pdp.com/en/safety-recall/. Also note that in both the U.S. and Canada, federal laws prohibit selling an item that is subject to recall, so don’t try to unload your charger after collecting the refund!