Galaxy Note 5 and Edge Plus: fastest charging on the market 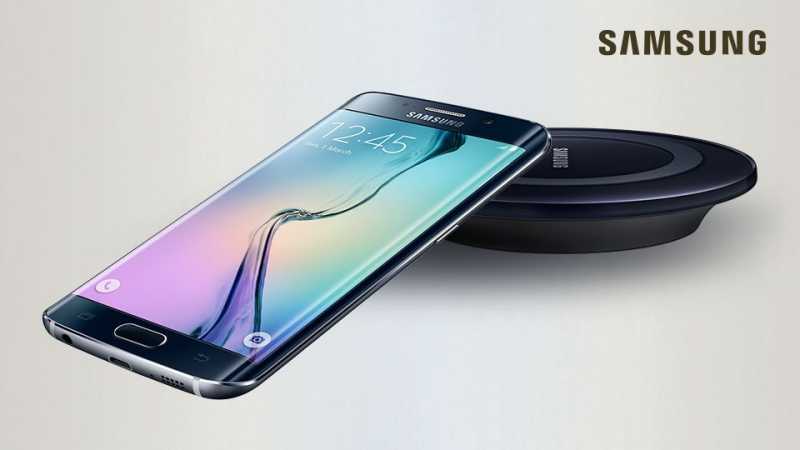 Galaxy Note 5 and Edge Plus: fastest charging on the market

Although many people were disappointed at Samsung’s choice of dumping the removable battery and microSD card slots from the feature list in their phones since the Galaxy S6, the company is quite convinced that people will still be happy with what they get. The new Galaxy Note 5 and Galaxy S6 Edge Plus come with a brand new wireless charging standard that bypasses the need for a removable battery, or at least that’s what Samsung is trying to convince people of.

Wireless charging is a very important new development in tech that has taken the smartphone community by storm. Samsung demonstrated that wireless charging is indeed a good way of staying atop of your battery life needs without having a removable battery on hand. The Galaxy Note 5 and Galaxy S6 Edge Plus take wireless charging to the next level with how fast they can be charged and the company is confident that with this improvement, people will start embracing sealed-in batteries.

The community isn’t fooled though, as people still voice their concerns over the actual shelf-life of the batteries within these devices. Regardless of how fast they can be charged, the Galaxy Note 5 and Galaxy S6 Edge battery lives aren’t ideal just yet, with both phones hitting the second day mark most of the time. That’s hardly champion material, seeing as the Asus ZenFone 2, LG G4, Sony Xperia Z5 and others can get past the two day mark. With that in mind, fans consider how long the battery will last when charged so often.

We all know that smartphone batteries don’t last long and many people are convinced that after a year or two tops, any smartphone with a sealed battery will become useless, unless the battery is changed, and that’s a problem. With super-expensive phones like the Galaxy Note 5 and Galaxy S6 Edge Plus, people want their investment to last, and fast wireless charging is not the way to accomplish that goal. Although the initiative is admirable and brings considerable improvement to wireless charging globally, it’s not enough.

Even if the Galaxy Note 5 and Galaxy S6 Edge Plus can be charged fast through wireless charging in a matter of two hours, if their lifespan doesn’t reach at least two years because of a dead battery, Samsung will have a true fiasco on their heads and fans will start moving away from the sealed-in battery standard. A lot of Chinese smartphones that still use microSD slots and removable batteries are getting a lot of attention and that demonstrates that people are trying to find alternatives to the expensive and short-lived enthusiasm of the Galaxy Note 5, Galaxy S6 Edge Plus and the many other expensive flagship now on the market.

We can’t say for sure whether the Note 5 and Galaxy S6 Edge Plus will have a short or long lifespan in terms of battery, as the phones are still very new. Nonetheless, we hope that us as well as fans are not disappointed in the long run. The two new Samsung flagships are true gems in their price range and are certainly worthy of attention, but can they prove themselves in the face of time?