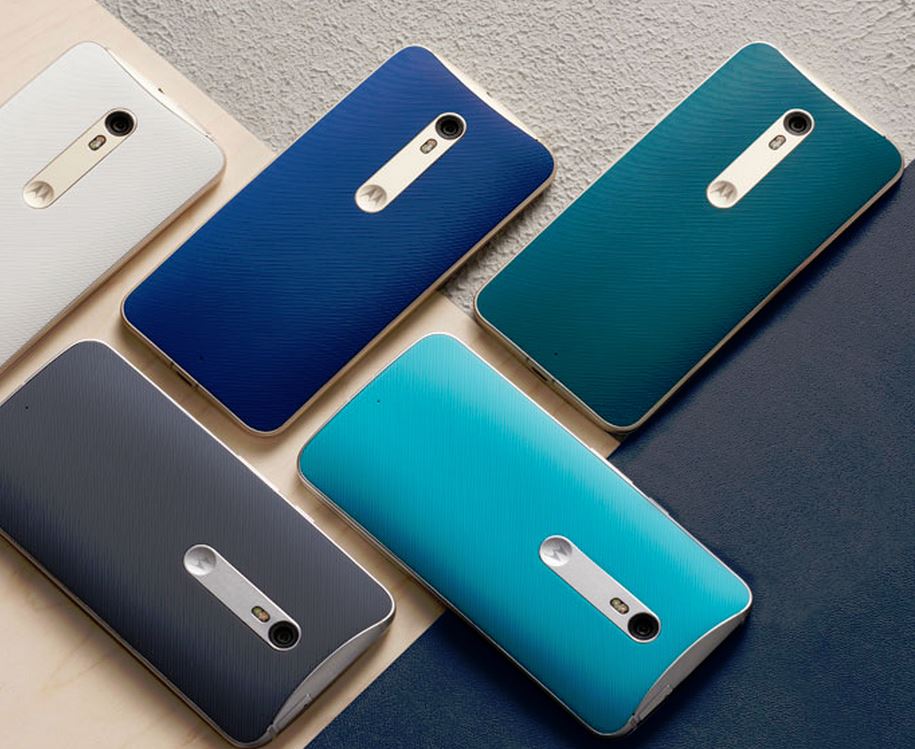 Motorola must be in a state of exhilaration and surprise right now, as the news of the Moto X Pure dominating Best Buy sales came in today. The Moto X Pure is every stock-Android fan’s dream thanks to its “pure” software and that’s probably why the handset is so successful right now. Best Buy is reporting that nearly all of the models of the Moto X Pure that they sell are already sold out, which is a pretty impressive performance for such a new device.

Although some are saying that Best Buy didn’t get a big enough shipment of the Moto X Pure, it is more likely that the great bang for buck of the device is helping its numbers out – a lot. For $400, which is the current Moto X Pure price for the base model, there are few phones that you can get that perform and look as well as Motorola’s flagship for the year does.

With fierce competition in the form of the Galaxy S6, iPhone 6S and the upcoming Nexus duo, skeptics thought that the Motorola Moto X Pure would not have much success among American consumers. The device proved these individuals wrong, if rumors are true, as the device is almost sold out on Best Buy, one of the nation’s most popular retailers.

The Moto X Pure represents a great balance between software, hardware and design. It is part of the Moto Maker program, which means users can customize the design of the phone (choose panels and finishes, details), but they can also enjoy the extra customization that the Moto app suite and stock Android 5.1 Lollipop have to offer.

The hardware of the Moto X Pure is not as impressive as of other flagship devices, but it’s definitely one of the best setups in the price range. A Snapdragon 808 SoC is running the show, backed by 3 GB RAM and 16, 32 or 64 GB internal storage. There’s a massive 5.7-inch QHD display up front, a 20.7 MP camera on the rear, a 5 MP camera up front with a flash included, a microSD card slot, fast charging 3000 mAh battery and all the features one would expect.

While that combination of specs would cost upwards of $500, especially considering the rear camera and the extra LED flash on the front, the Moto X Pure price is as affordable and decent as possible. Considering that it’s one of the cheapest flagships of the year, right up next to the OnePlus 2, this handset has made quite the impression in the Android community. It seems like the one we least expected will take the trophy of the best smartphone of the year – at least by Best Buy sales.