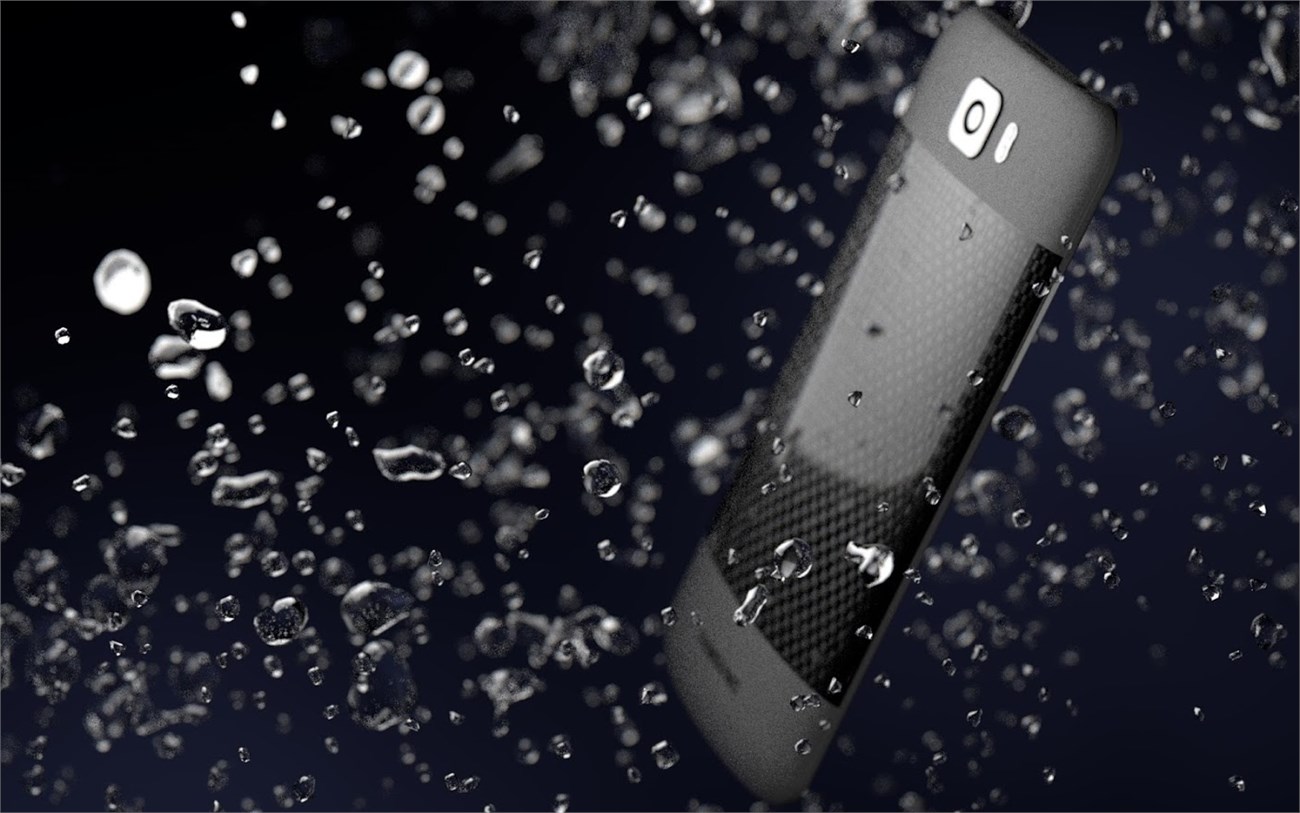 Samsung went down the metal road with the Galaxy Alpha, and it hasn’t gone back to plastic since. Once the already discontinued Galaxy Alpha demonstrated that the South Korean company can actually do premium design, the mill was turning and there was no turning back. Since then, the Galaxy Note 4, Galaxy S6, Galaxy S6 Edge, Edge Plus and Note 5 have all touted aluminum bodies, mixed with glass and a lot of premium. The tradition will go on apparently, as a new leak concerning the next big Samsung flagship, the Galaxy S7 has surfaced.

Although the Galaxy S7 release date is quite some time ahead as the flagship will most likely be launched sometime in March 2016, if not earlier. The company is supposedly already in talks with Qualcomm about the Snapdragon 820 and rumors about a new Exynos processor being included in at least one variant of the smartphone have also been fueling curiosity. While taking about hardware might be too early right now, it seems that talking about materials is not, as a report coming from China suggests a new design element being introduced.

The Galaxy S7 design is supposedly going to include silvery white Magnesium, as the chassis will be made up of a magnesium alloy unibody. The report comes from iNews24 where they describe that Samsung is going to use this new magnesium alloy to combat a couple of performance and design issues. For once, the magnesium alloy body should keep the Galaxy S7 cool to the touch, even if the Snapdragon CPU decides to overheat. It’s a better heat conductor and a more lightweight material, which means that not only will the flagship stay calm and collected, but it will also remain light as a feather.

The idea of a unibody design might not sit well with everyone, as many Android users would vote for a removable back that hides a removable battery. But since that option is pretty much out of the question for Samsung, we’re not even expecting something like that. The company is focusing on getting their wireless fast charging on point, and they’ve pretty much done that with the Galaxy Note 5 and Galaxy S6 Edge Plus. These two are the fastest wirelessly charging smartphone on the market, and Samsung wants to improve on that.

Although the Galaxy S7 is still just a concept of the future, it is interesting to see that the community is already engaging in its development and is curious about what the next big thing will be. Samsung is being praised this year for what they’ve done with TouchWiz, and even Tizen is supposedly getting better, so we’ve decidedly high expectations of next year’s smartphone. Whether the Galaxy S7 will be a big upgrade or not we won’t find out until next year. Until then, the Note 5 and S6 Edge Plus should satisfy curiosity.