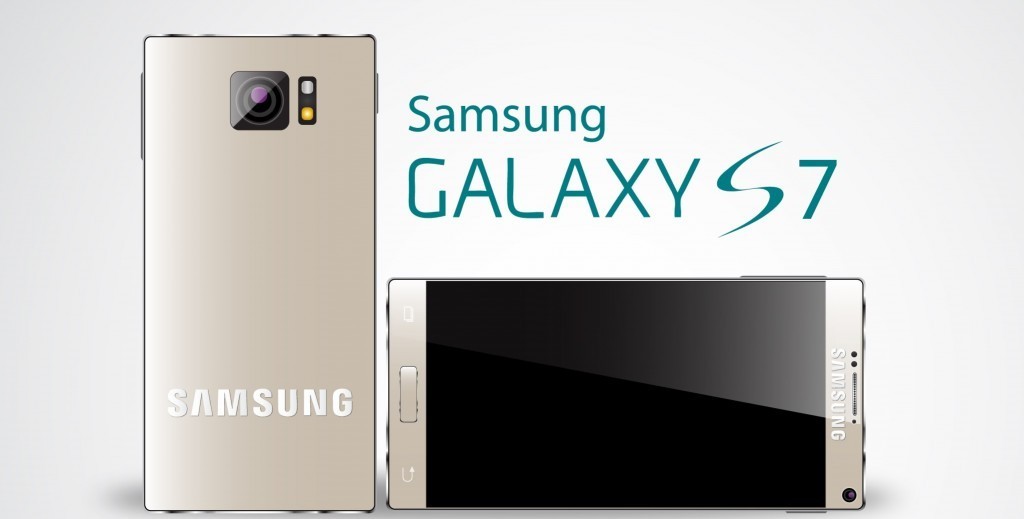 Samsung’s upcoming Galaxy S7 is one of the hot topics of the month as analysts talk about how the new handset will mark a shift in marketing strategy for the South Korean company Samsung came forward today sending out invites to press members to attend their CES 2016 conference in January. The company has officially confirmed their presence at the consumer electronics show, but has not yet offered details about what their conference will be about. Our best bet is that the Galaxy S7 release date is going to be revealed at CES and most likely, the handset will also be available for hands-on experiences.

Samsung’s Galaxy S7 is a very anticipated device that is supposedly going to mark a shifting point in strategy, by being launched earlier than previous Galaxy S flagship models. Until now, the company preferred a Spring launch, but it looks like they are going to proceed with the Galaxy S7 launch earlier, to get ahead of the competition coming to the MWC 2016 in March. Although this is just a rumor right now, the number of leaks surfacing on a daily basis does intensify the buzz.

Earlier this month, we reported about Samsung possibly moving away from the Unpacked model they’ve been following and will not host any Galaxy Unpacked events this year, opting instead for more exposure at such consumer shows like CES and MWC. Although news outlets  aren’t very supportive of the theory, our own sources tell us not to expect an Unpacked event in the first half of next year. These rumors do back up the theory that the Galaxy S7 release date is set for sooner than expected and that CES 2016 might just be the venue of choice for the company.

With all the rumors surrounding the Galaxy S7, it becomes difficult to be able to differentiate between valid and plausible ones and fabricated ones. However, our sources are confident that 2016 will be a source of change for Samsung, starting with the Galaxy S7. The company’s previous flagships, Galaxy S6 and Galaxy S6 Edge did well on the market, but haven’t reached their goal sales numbers just yet. Once their successor is launched, we expect to see a device that aims to change the way people approach Samsung and its products, according to sources familiar with the matter.

Rumors about the company wanting to launch a Tizen flagship have also trickled down the mill, suggesting that maybe one variant of the Galaxy S7 will abandon Android in an effort to help Tizen come out of its obscurity. Although present and praised on entry-level devices, Tizen has yet to make a significant impact on the mobile OS market. Since Samsung pretty much confirmed that the Galaxy S7 will be available in different variants, one with a Snapdragon 820 processor for the U.S. and Europe and another with in-house Exynos 8890, both CPUs ramping up record scores in early benchmark tests.

Leaked Galaxy S7 renders from GSMArena showcase the idea that Samsung is mixing things up, the photos showcasing minor changes in design but unveiling a very different launch strategy than last year. Instead of going for a Galaxy S7, Galaxy S7 Edge, Galaxy S7 Edge+ and Galaxy Note 6, Samsung might be bringing the family closer together and launching only two models total. The base model, Galaxy S7, will be the simple version of the flagship with a 5.2-inch display, while the high-end model will be a mash-up between the Edge and Note line-ups. After getting a lot of feedback from fans, Samsung might have noticed that there are too many flagship devices on shelves per year. Because of the high prices they go for, it might be a better strategy to launch a phone for the loyalist and another for productivity fans of the Note series. With a sloping 6-inch display, S Pen and productivity features, the Galaxy S7 Edge might fulfill the purpose of all phablet flagships Samsung was expected to launch.

With all the possible ways the Galaxy S7 launch could go, we’re not entirely sure what the company is planning for 2016. A strategy change is quite plausible and we’re definitely expecting to learn more at CES 2016. I do think we will get to see the new flagship smartphone at the fair, but you never know. Until the company reveals official information about their next device, take all this with a grain of salt. Would you like it if Samsung changed things up, canceled the Unpacked event and launched just two flagship phones this year at CES?

Matt DavisSeptember 29, 2022
Read More
Scroll for more
Tap
If the Lumia 1030 McLaren is canceled, why are there prototypes still leaking?
Xiaomi Mi5 release to mark shift in company strategy