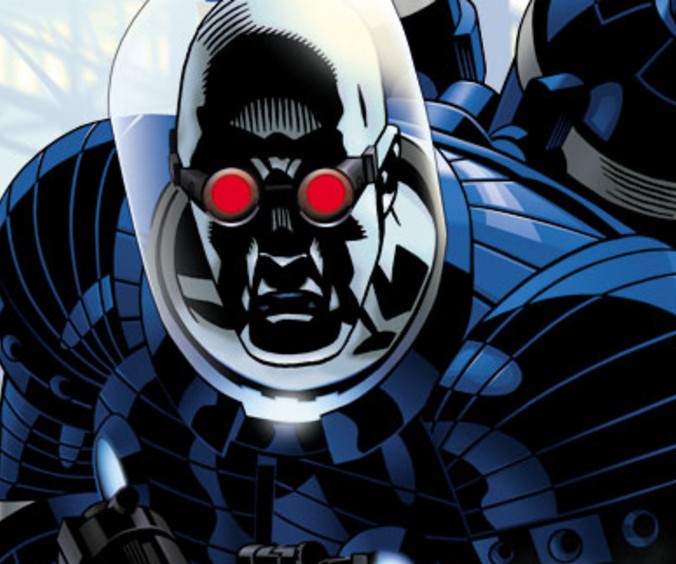 Welcome back to my series of tragic comic book characters. You’re currently on part three, if you’re joining us now I’d recommend reading my introductory article. If not, then carry on!

Mr. Freeze is important to tragic villains, he influenced many other writers to give their villains extra depth aside from just being evil and what is most surprising is that Mr. Freeze’s back story did not come from the comics at all but in fact the Batman animated series, which I previously put on my list of recommended TV shows.

Mr. Freeze, unlike many villains that may be motivated by greed for money and power, or were made evil through the cliché ‘abusive parents’ routine, was actually motivated by love.

Mr. Freeze’s wife, Nora, was dying of a terminal illness while Fries (Freeze’s real name) was working on a freeze ray. He chooses to use it on his wife to put her in cryo-stasis until he can find a cure for her. However when his employer tampers with the experiment it causes an explosion which kills Nora and lowers his body temperature to the point where he must use a cryogenic suit to survive.

Needless to say this motivates Freeze to seek revenge on those who were responsible for the death of his wife.

This is in my opinion an example of a good retcon as Pre-Crisis Mr. Freeze was incredibly bland. When Crisis on Infinity was penned it was used not only to serve as a partial reboot to the DC continuity to write away problems, such as Robin taking 30 years to graduate from high school in a world that was clearly changing, but also to revamp some of the pre-existing characters. Mr. Freeze was one of them and it was a brilliant choice.

Of course, the DC universe has been rebooted again, with the New 52 and it has created a new, somewhat different, back story for Mr. Freeze, a decent one at that, though the post Crisis storyline is without a doubt my favourite.